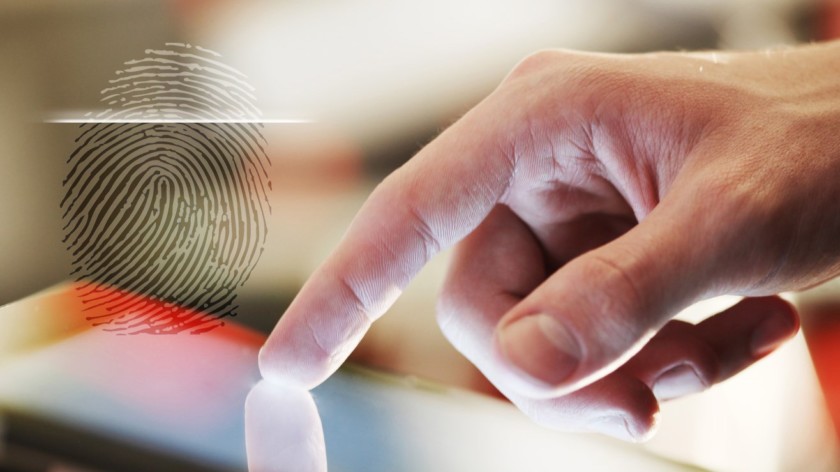 iPhone X came with an all screen display but there was one major thing missing from it and that was a fingerprint sensor.

On the front screen of iPhone X, there is no place to put a fingerprint scanner but Apple could have put in on the back. (But that’s where Apple puts their logo and ostensibly that’s more important, just kidding). Apple ditched the fingerprint scanner in favor of FaceID, a facial recognition tool, which became the reason for witty jokes on Twitter after its demo failure.

Well, it looks like Samsung is ahead of Apple in fingerprint scanners department and it is planning to bring an under display fingerprint sensor on the Galaxy Note 9 (Unless they name it the Note X). As we know that the phones are moving towards bezel-less, all screen displays and that leaves no place on the front of the phone for a fingerprint sensor. But the advancement in technology can put the fingerprint sensors under the touchscreen displays. Which means that you’ll only have to touch your smartphone screen to unlock the phone.

However, Apple could have put it in the $1000 iPhone X but they did not. iPhone X price in Pakistan is expected to be around PKR 125,000 and you might have to wait for more than you think to actually get the phone. 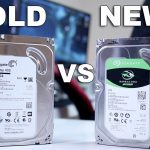