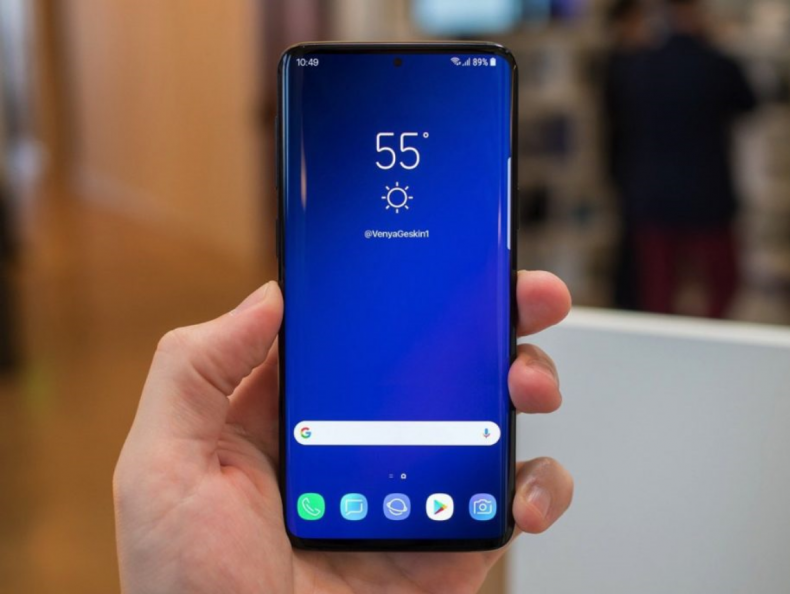 Samsung introduced the LPDDR5 DRAM chips back in July, and the chips were expected to make Samsung’s upcoming flagship models 50% faster. Initial rumors suggested that these chips might be included in Galaxy Note 9, however that was not the case, but latest rumor by a tipster Max J. hints that the highly anticipated chips may be coming to the upcoming flagships which are set to be released next month.

I heard the #GalaxyS10 might use LPDDR5 RAM ? pic.twitter.com/uJexVuNrkp

According to Samsung, these new chips will be able to transfer data at a rate of 6.4Gbps, this will subsequently help in 4K video capture, editing, and playback. With AI now becoming a mainstream tool in mobile photography, this chip will further aid smartphones in AI functions and other tasks involving a higher amount of memory transfers such as real-time depth of field rendering with ‘bokeh effect’. 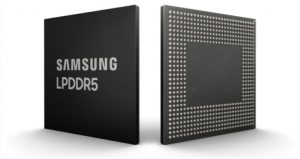 Furthermore, this new memory chip also consumes less battery power, since it has been engineered to work at lower voltage and its “deep sleep mode” feature allows a 30% reduction in power consumption. However, these chips might cost a bit more because of newer technology and lack of mass production, which could translate into an increase in the price of the upcoming Samsung flagships.

S10E might not feature the LPDDR5 DRAM chip and will possibly to stick to the LPDDR4 DRAM chip since it carries the ‘budget’ tag. However it will have the same Snapdragon 855, so there will not be a massive difference between S10E and the regular S10 and S10 Plus when it comes to regular, day to day performance.