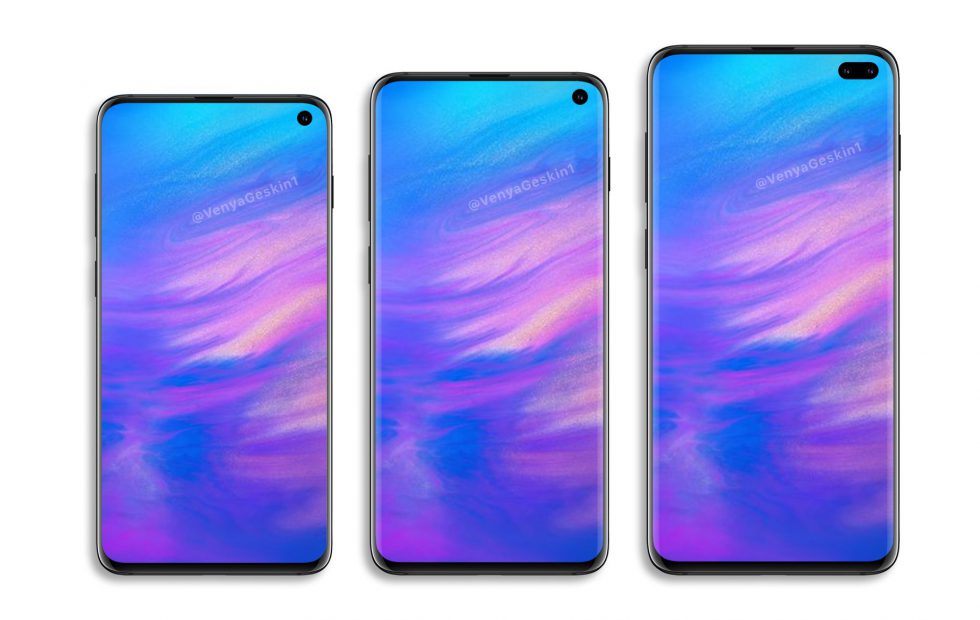 Samsung appears to have paid heed to AT&T’s decision to rebrand LTE as “5G E”. The decision might not have gone very well with its competitors. According to a new rumor, the smartphone previously known as Galaxy S10 Lite will actually be sold under the name Galaxy S10 E. 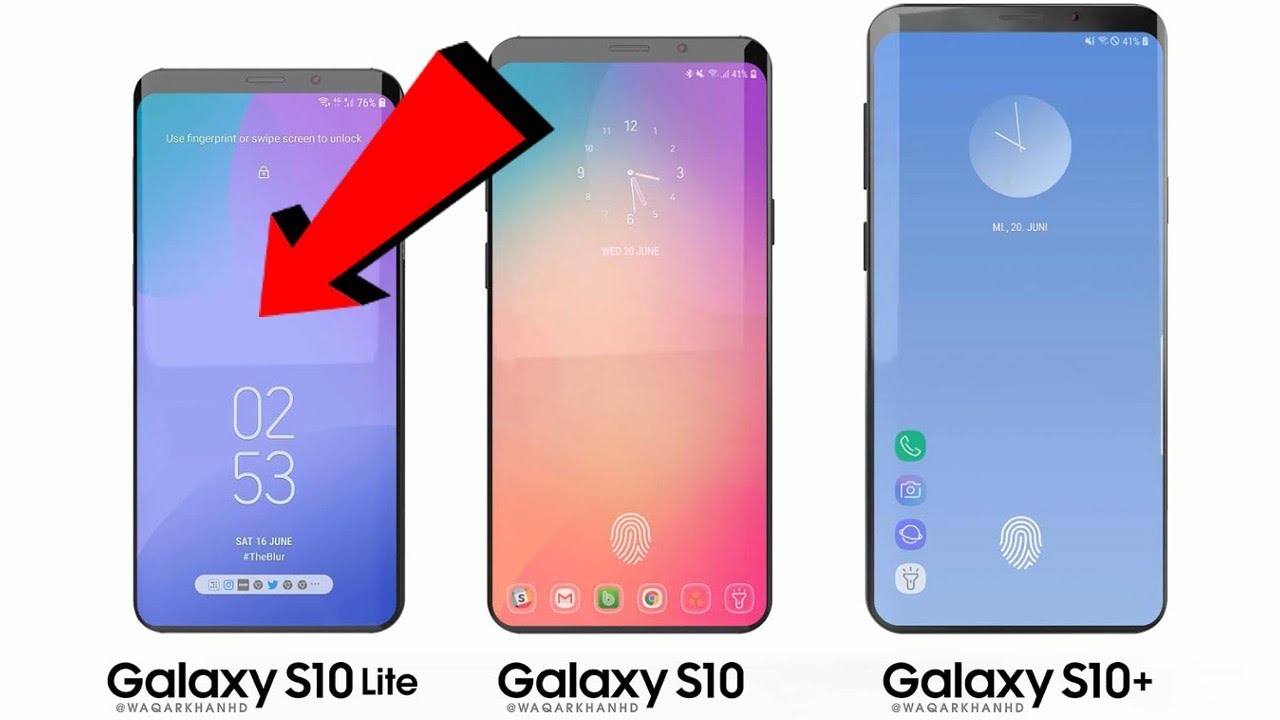 Moreover, for cost-cutting purposes, this phone will not come with an in-display fingerprint sensor like the Galaxy S10 and S10+. Ideally, it implies that it will actually be affordable, and not priced at iPhone XR levels. But since Galaxy S10 E is supposedly Samsung’s direct competitor for the iPhone XR, don’t be astounded on the off chance that it winds up priced similarly.

Galaxy S10 E has a much smaller screen of 5.8″ as compared to the S10 which has a 6.1″ display, while the Plus model comes with a 6.4″ screen. All of them have a similar bezel-less look and cut-outs for the front-facing cameras – in spite of the fact that the Galaxy S10 and S10 E have a single front-facing camera while the S10+ is equipped with two. 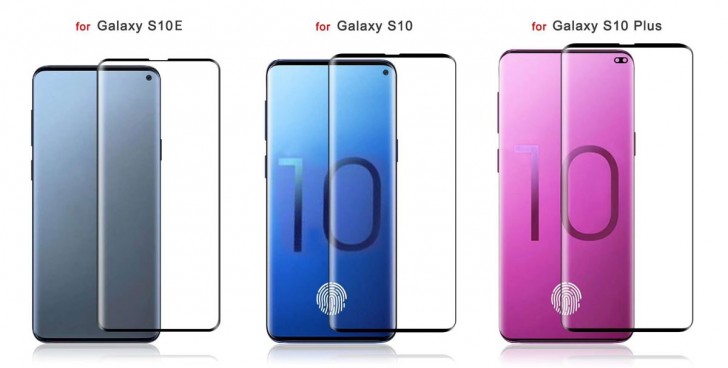 Hypothetically, ultrasonic fingerprint scans could be faster and more efficient than the current optical sensors that companies put underneath the displays of their cellphones.

S10 E is expected to be much less expensive and affordable than the S10 and S10+. This information comes from one of the long-standing Chinese suppliers of UK-based online retailer Mobile Fun. 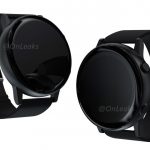