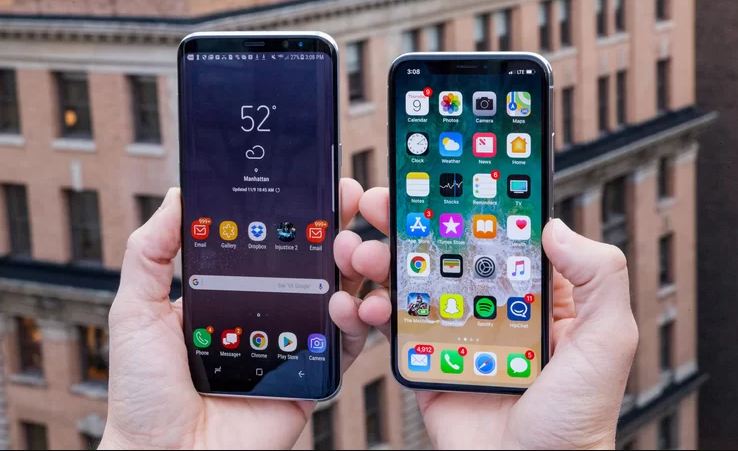 The iPhone X is considered the most innovative device by Apple until now and is also one of the best gadgets of 2017. However, the latest test results from Consumer Reports, have a different story to tell. According to the report, Apple’s iPhone X has been ranked below its rival Samsung’s flagship Galaxy S8 and even company’s own boring models like iPhone 8 and the iPhone 8 Plus.

Consumers Report released its full test results for iPhone X, revealing the facts that why it thinks the iPhone 8 handsets and Samsung’s best 2017 phones are better positioned in its smartphone rankings. A couple of months ago the forum also reviewed iPhone 8 and iPhone 8 Plus and concluded that last year’s Samsung Galaxy S7 is still better than iPhone 8.

As for now, the rankings give first three spots to Samsung phones, with the Galaxy S8, S8 Plus, and S7, however, the Galaxy Note 8 holds the sixth position. Meanwhile, iPhone X can’t even beat its companions iPhone 8 and 8 Plus. The major reason for lower ranking of iPhone X is its low battery life and is easily breakable.

The reviewer also praised some features of iPhone X, like its beautiful display, Face ID. and outstanding cameras, which makes it much better than iPhone 8. However, still, these features can’t beat Samsung Galaxy S8’s OLED display and Iris scanner.

iPhone X miserably failed the drop tests, and durability is obviously a big deal for a phone that’s very expensive to repair. Secondly, in the battery drain test, the iPhone X lasted for 19 hours and 30 minutes while the iPhone 8 Plus scored 21 hours in the same tests. Consumer Reports claims that the iPhone X’s battery is quite shorter than the most of the 38 smartphones it recommends. It’s battery life that hurt the iPhone X’s overall score the most.

The top seven spots of Consumers Report’s ranking are occupied by the flagships of Samsung and Apple. iPhone X is ranked as number 9, way behind the Galaxy Note 8, which is at sixth. The report has also shown concerns over the price of the phone which is very high. 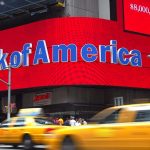 Bank of America gets patent for exchange system of cryptocurrency