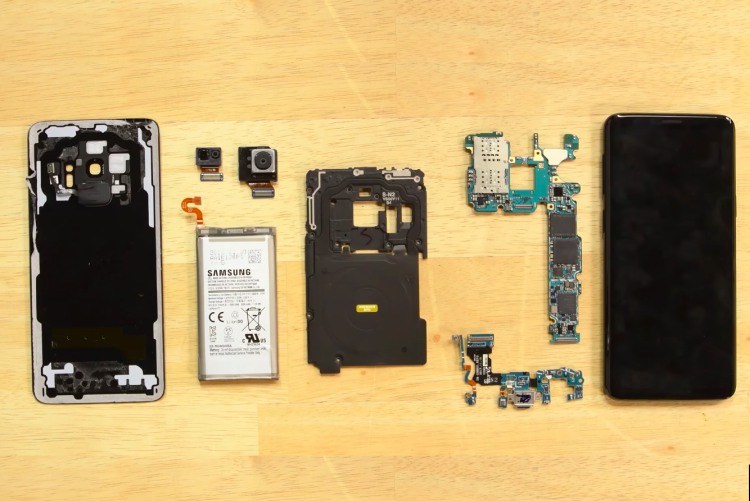 Samsung Galaxy S9 and Galaxy S9+ were released last month and right now they are going through several tests and comparisons with a number of flagships of various smartphone manufacturers released earlier than them. And among those tests, the teardown of the smartphones where smartphones are ripped apart to look inside them are quite popular.

As of now, the famed US company which publishes online repair guides for consumer electronics and gadgets, iFixit has published a report comprising of the teardown of Samsung Galaxy S9+. The report has revealed some hidden secrets of Galaxy S9+ like how its dual camera tech works and the possible difficulties people may face while repairing the smartphone.

The report reveals that the internal construction of Galaxy S9+ is remarkably similar to the Galaxy S8+. Repairing the smartphone was a challenge for the iFixit team, due to the heavy use of glues to keep components in place and for water resistance. Though many components of the phone were able to be extracted safely, however, the high glue used to keep battery intact required an excessive amount of removal liquid to pull out the component safely. 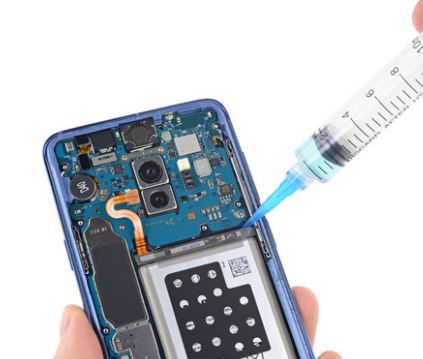 The company awarded the Galaxy S9+ with a “repairability” score of 4 out of 10, same as Galaxy S8+, but failing to beat the iPhone X’s 6 out of 10, which appears to be less difficult to repair.

In addition, the firm reports that the camera and iris scanner system is “pretty much exactly” the same as on the S8+. Unlike other smartphone cameras featuring five-blade apertures, Samsung is using only two ring-like blades, which helps the camera stay relatively small. The new variable aperture rear camera can switch between f/1.5 and f/2.4 for one sensor, to use two rotating ring-like blades which move into place when required. 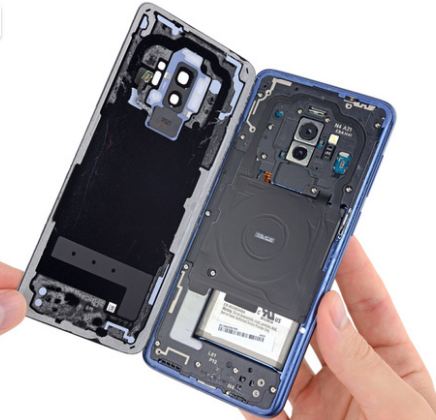 Furthermore, the report also affirms that unlike Apple’s Animoji feature of iPhone X, S9+ AR Emoji are AR Emojis are purely software-based. The AR Emoji works without a hardware update to make it work.

To better understand what’s new in the Galaxy S9+ head straight to this link to read this report in detail. 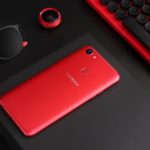