Geeksphone – The phone you can dual boot 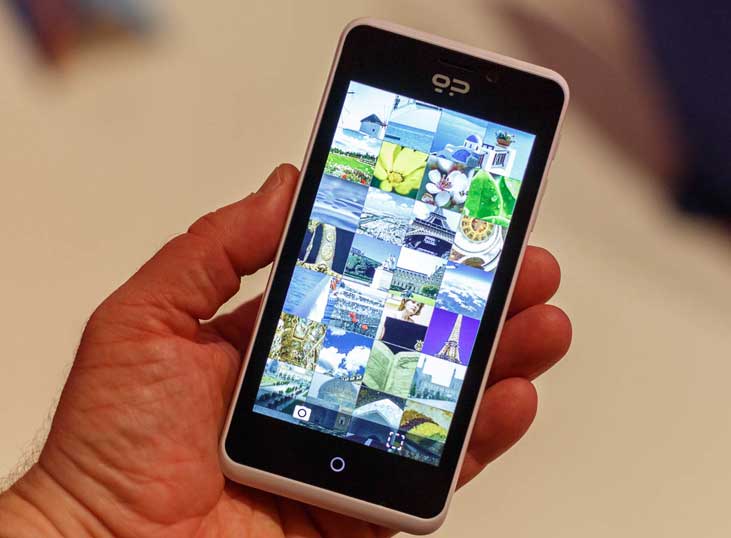 Would you like a smartphone you can dual boot? Yes. Dual Boot!

Just like the desktop computers where you can easily use two different Windows at the same time, use Linux with Windows or Windows with iOS. The Geeksphone, a Spanish smartphone producer is bringing the idea to the mobile world.

Being one of the largest supporters of the Mozilla’s web-based phones, Geeksphone already offers a smartphone running on Firefox OS. And now through its new handset ‘Revolution’ they are offering this dual boot feature to promote the Mozilla’s web-first focus smart phones. These phones will run on android and allow the users to enjoy the Firefox OS at the same time.

Although the phones haven’t made to the market yet, but they have started receiving orders for now and the shipments are said to be out by 4th of March.

Looks like this is just the beginning of a new mobile revolution. Just like the handset’s name, It is an all new feature in the smartphone industry and the possibilities it layouts are endless. Imagine you might be able to enjoy Apple’s iOS along with Android on a single gadget or use Android on a Windows Phone some day. We are excited to get our hands on the phone.

is an economist and loves reading especially about entrepreneurship and the startup scene in Pakistan. She writes about technology, startups and entrepreneurship. Profile 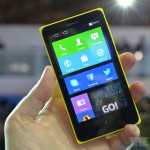 With Nokia X, X+ and XL : Nokia Welcomes Android to the Family