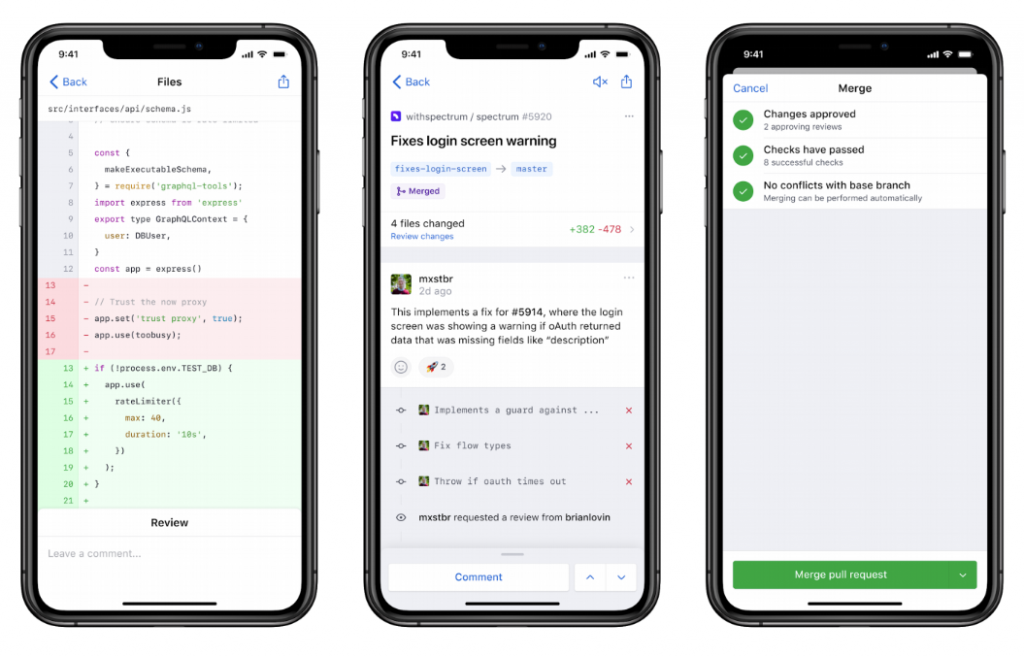 Back in March, GitHub evolved its contributions to the coding community by launching a mobile app that allows developers to conveniently view and review their code on the go. Now, the company is boosting the app with a host of new features like a file switcher button and multiple comments on code.

This recent update involves a toggle for comment wrapping, which comes as a welcome addition for the horde of developers who were sick of dealing with default line warping and requested GitHub for an option to stop it.

The option for multi-line referencing and commenting was added by GitHub to its web app last year. Now, it has decided to bring it to its mobile app as well. You can access it by simply long pressing on lines that you want to leave a comment on.

Moreover, the version control company has added a handy file switcher button on the app, so that you can easily move between files when you’re dealing with multiple reviews. This is perhaps the best addition of all in the recent update, as it saves developers a tremendous amount of time when handling large code repositories.

According to GitHub, ever since it shipped the app back in March, it has witnessed more than 700,000 code reviews. It hopes that this figure will continue to increase as a result of these new additions.

You can download the updated version of the app for Android here, and for iOS here. 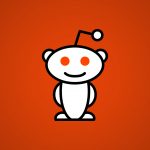 This app guesses your personality type based on your Reddit history