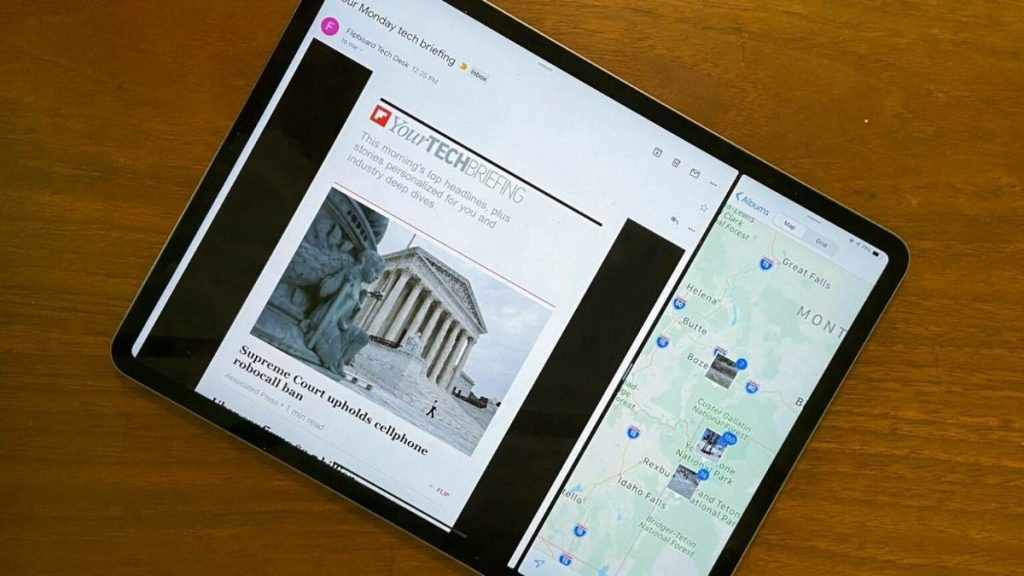 Gmail has recently rolled out a multitasking feature for all the iPhone and iPad users. The app is now allowing the Split view. Though the feature was allowed by the iPad, it did not work that efficiently.

The feature is available for all G-suits and personal Google account. To enter Split View from Gmail, users will have to turn on multitasking on the iPad. Swipe from the bottom of the screen then drag the app that users want to run alongside Gmail to the left or right edge.

This new feature will encourage iPad users to make Gmail their default application. However, this is unclear why it had taken so long for Google to accumulate a hugely popular feature to its email software.The company only officially announced the Multitasking feature earlier this week, it is already widely available for now.

“When using an iPad, you’re now able to multitask with Gmail and other iOS applications. You can use Gmail and Google Calendar at the same time with Split View to check your schedule before replying to an email to confirm a meeting time. Or, you can easily drag pictures from Google Photos into an email without leaving Gmail.” The company quoted in an offical statement.

Though the new version of Gmail for apple rolled out three weeks ago, the release did not mention of Split View support. It is a long-overdue addition that makes one of Google’s key apps a better citizen of the iOS platform. 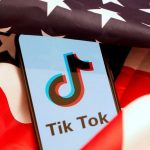