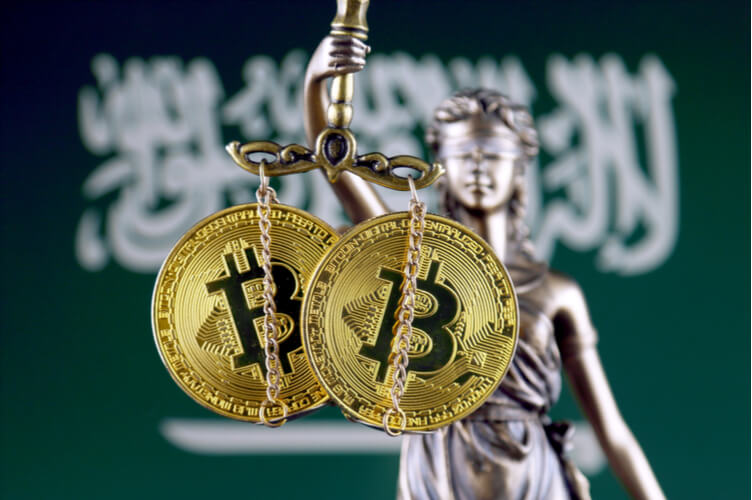 Cryptocurrencies with their highly unstable and volatile prices rising and plummeting every week posses serious risks for investors, and especially for those who believe in Islamic Sharia. A startup in Dubai, OneGram, founded last year is issuing a gold-backed cryptocurrency – part of efforts to convince Muslims that investing in cryptocurrencies complies with their faith.

The global surge of interest in Bitcoin, Ethereum and other cryptocurrencies extends into the Gulf and Southeast Asia, the main centres of Islamic finance. In the Islamic faith, it’s believed that economic activity should be based on real, physical assets, not speculation; observant Muslims also do not invest in banking products that offer returns via interest payments. Therefore, many people in the Gulf states and beyond don’t consider Bitcoin, Ethereum, and other cryptos to be compliant with Sharia law. To serve these wealthy Islamic populations, a new type of Sharia-approved crypto is being cropped by OneGram.

Each OneGram cryptocurrency unit is backed by at least a gram of physical gold stored in a vault. The idea is to limit speculation. Tens of millions of dollars worth of the currency has been issued so far. About 60 percent of the planned number of coins remains to be sold; OneGram hopes to issue them all before listing them on exchanges around the end of May.

OneGram obtained a ruling that its cryptocurrency conforms with Islamic principles from Dubai-based Al Maali Consulting. The company has goals to raise over $500 million with its most ambitious crowdsale goal in blockchain history. A total of 12,400,786 OGC tokens will be sold between May 21st and September 22nd and will be available for purchase on the GoldGuard’s website.

If Western crypto communities want to play in the Gulf and Southeast Asia, they’d therefore be wise to create products that are Sharia-compliant.

previous
YouTube is violating a law that protects kids, groups allege
random
next
Oppo F7 to launch in Pakistan on this date