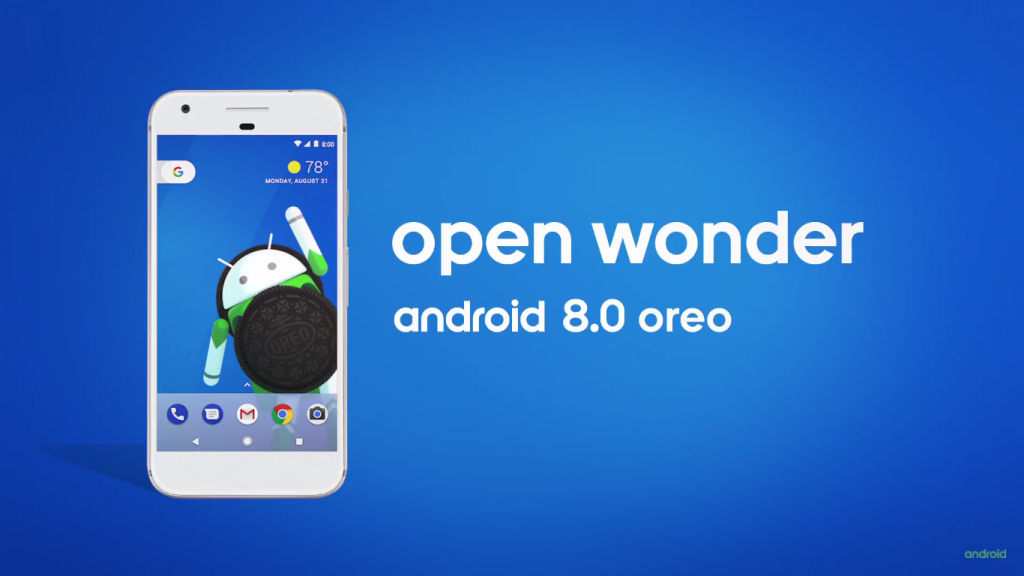 Here it is folks, the long-awaited name reveal of Android 8.0 and without a surprise it’s Oreo. Google unveiled the statue of the Android at 14th Street Park and the event was also available on Youtube through a livestream where 30,000+ people joined in for the action.

Google had selected 21st August because of the total eclipse in the U.S or Corvallis. The significant changes coming in the next version of Android are highlighted below:

Check out the reveal trailer below:

Google has announced Android Oreo will be rolling out in phases to Pixel, Pixel XL, Pixel C tablet, Nexus 5X, Nexus 6P and Nexus Player. More information on Oreo can be found here.

See also: These devices will be getting Android Oreo

What are your thoughts on the new features coming in Android Oreo? 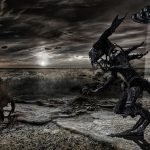