Google app adds new feature ‘Your People’ in its 8.0 update 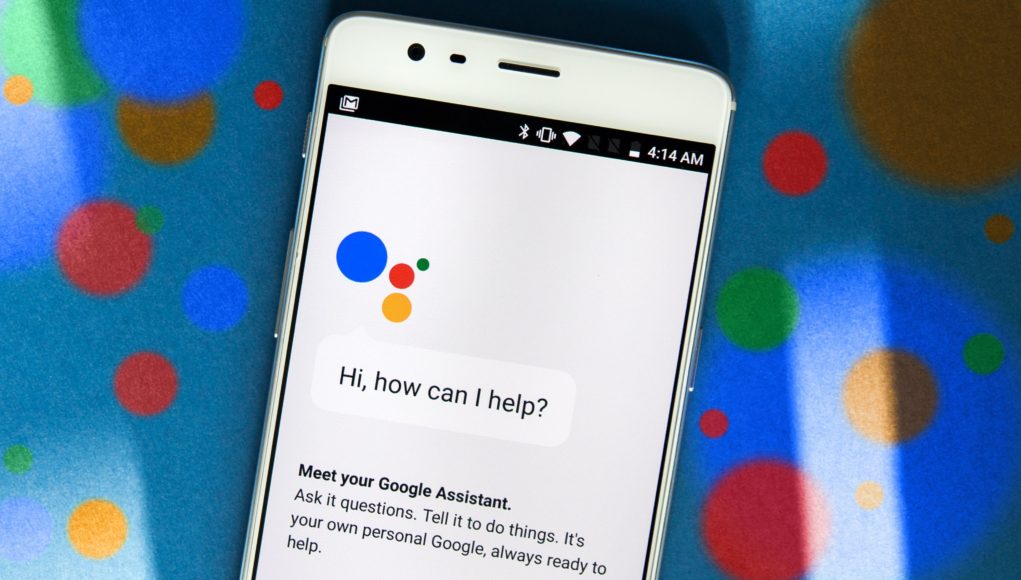 The Google app on Android has been updated to the version 8.0 and with this update, it has a new functionality to its roster. “Your People” is a new feature mainly for Google Assistant users that let them set up nicknames or relationships to your contacts in the device.

For example, you can ask the virtual assistant to call, text, or email “Mama” instead of stating the actual number, name, or the email address. Once the nickname/relationship for a contact is assigned, you can also ask for their birthday. Like, if you have allotted your brother the nickname of ‘brother’ and want to know his birthday, you can simply ask “when’s my brother’s birthday?” and the Assistant will inform you so. 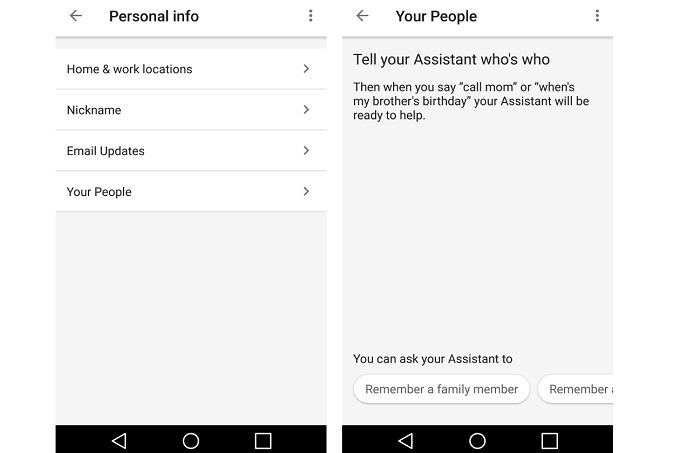 However, it must be noted that the feature is not live as of yet, but you can still link nicknames/relationships to the phone numbers stored in your contact list. You can do it by following these steps:

In case you want to remove a nickname/relationship you added, you can tell Google something like “Bilal is not my cousin” and it will show you the contact named Bilal assigned the relationship of the cousin, along with the option of removing nickname. The nickname would be removed once you tap on the Done button under “Remove Nickname.”

As per the report, these are the valid nicknames/relationships that can be added:

Lastly, the new version of the app has some code included that could be a hint of the updates yet to come. The code depicted that may be in the following updates, Google lens won’t just be limited to the rear cameras but would also be usable with the front-facing cameras. Also that Google might allow users to set up custom routines to go off based on a schedule.

The Lite Mode could be removed which in fact would be a bad thing as it allowed the use of simplified search result and let the users browse the web with 80% less data usage. The people could also see Google Assistant on the smart displays as hinted from the code.

We will let you know when this feature will go live. For more on the technology, keep following TechJuice. 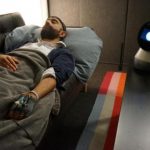 This gadget lets you control your dreams!