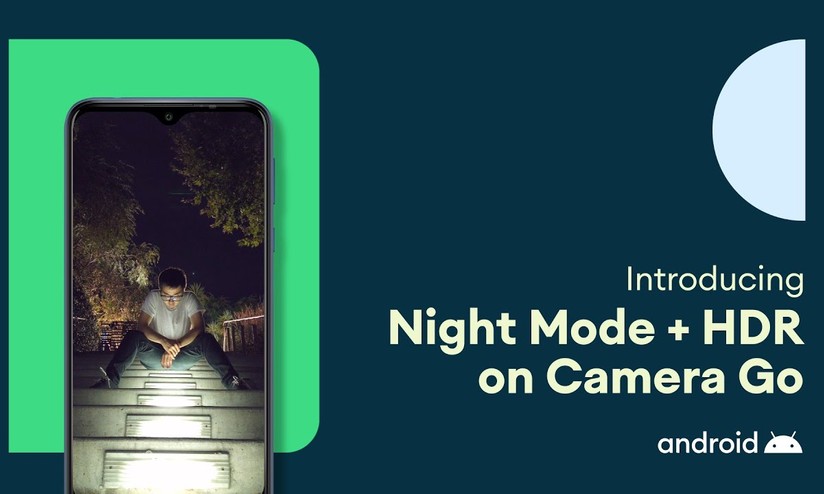 Got a low budget phone that gives good pictures in the daytime but you just can’t seem to find the right settings during a night-time hangout? Google has got you covered with the latest update for the Camera Go app.

Low light, camera, action 📷! With Night Mode on Camera Go, take high-quality photos on your Android phone, no matter what time of day it is. pic.twitter.com/UooQhAm9tF

Google has begun rolling out an update for the Camera Go app on Android Go which brings a dedicated night mode for the budget phones letting you capture better images at night without using flash.

Although the quality is not the same in phones like the Google Pixel series which use Google Night Sight’s AI magic to produce impressive images, it does produce decent quality photos at night by capturing a burst of photos at different exposures which are then combined to give a single result. Google has optimized the Camera Go app to capture pictures using night mode on low-end hardware for specific camera modules.

It does not seem that this feature will be limited by any hardware as of now but the update is only rolling out to Nokia 1.3, Wiko Y61, Wiko Y81.

At the end of the announcement, Google also teased the release of an HDR feature for phones running on Android Go as well but did not announce when we can expect the upgrade.

It is a disappointment to see that popular phones like the Redmi Go will not be receiving the update yet but we will have to wait and see as Google adds more phones. 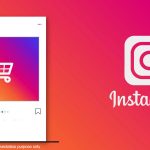