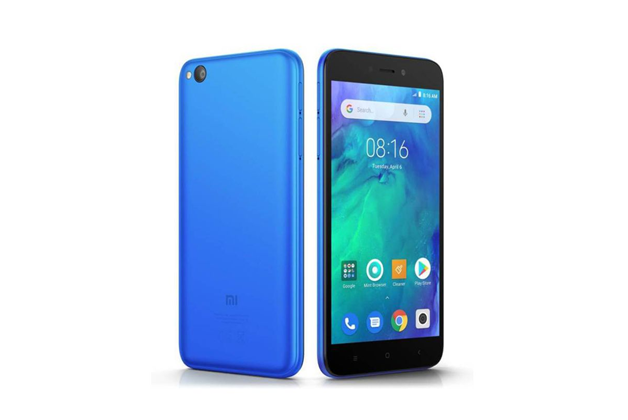 Xiaomi recently announced the launch of the Redmi Go, the company’s first Android Go smartphone which has a humble price tag of $90.

Like most Android Go phones, the Redmi Go costs less than $100 and comes with a relatively basic version of the Android OS called the Android 8.1 Oreo Go Edition. These phones are essentially meant for people with limited internet connectivity and lower specifications, which is why they consist of pre-installed apps like Youtube Go and Gmail Go that are geared towards saving space and consuming less amount of memory.

The specifications further highlight the smartphone’s basic nature. With a 5-inch 720p display, 8MP rear camera and 5 MP front camera, the Redmi Go is certainly not going to win any awards for being flashy, but it will be sufficient for its target audience.

At 3000 mAh, the battery capacity is fairly decent. The device runs on the Qualcomm Snapdragon 425 processor with 1 GB of RAM and 8 GB of internal storage which can be further extended by a microSD card.

The images shared by Xiaomi so far indicate that the phone will be available in black and blue. Additionally, users can expect to experience dual-SIM support, micro-USB port, Bluetooth 4.2, WiFi and 4G LTE connectivity. 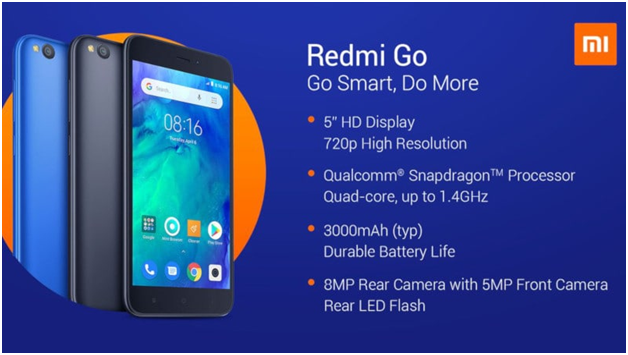 Redmi Go is expected to launch at a price of around 80 Euros (around 13,000 PKR). It is, however, unknown what the price of this affordable phone will be in Pakistan once it gets past all of the customs duties and taxes while being imported into the country. 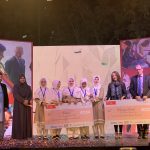