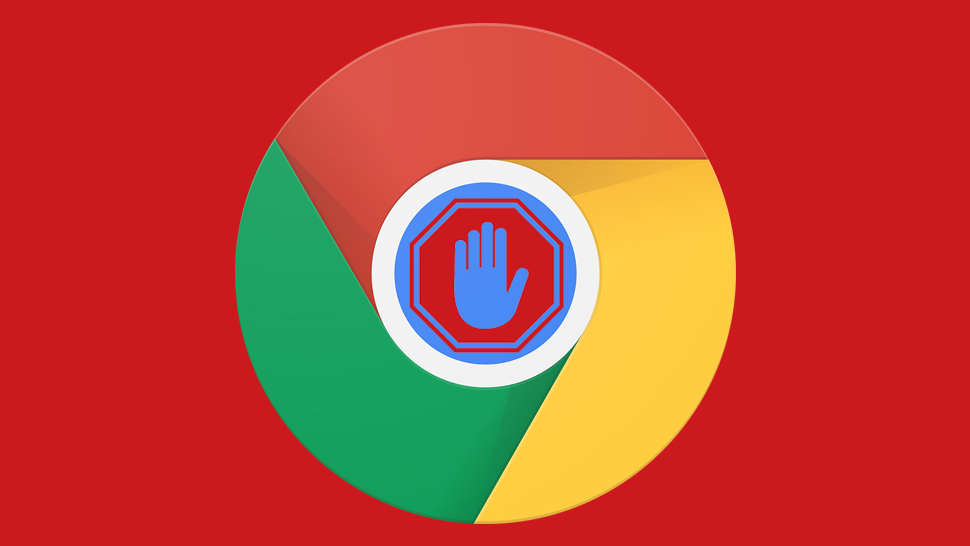 Google has had enough of those “annoying” advertisements.

Google Chrome, the widely used internet browser of the tech giant Google has announced that it will block “annoying” ads, which use tools such as pop-ups and loudly auto-playing videos from websites that disturb users.

This doesn’t mean that Google will wipe out all ads from Chrome, but it will be blocking all ads on sites that repeatedly violate standards set by the Coalition for Better Ads. Those ads which “fall beneath a threshold of consumer acceptability”, will be blocked by Google Chrome.

In April of last year, the news first broke that Google planned to integrate some form of ad-blocking into its browser that would be on by default. Since then we’ve seen a gradual rollout of the feature, beginning with the ability to mute autoplay videos with sound on the sites of your choosing. Now, Google going all-in with a set of criteria for what ads will be kosher in Chrome.

There’s plenty of reason to celebrate this change. The internet is getting harder to navigate, and more annoying with advertisers demanding more prominent experiences every day. Those auto-playing videos and the pop-ups are really annoying. Yes, pop-up ads are blocked, and Google will be informing you with a pop-up notification. Google claims that since it kicked off this initiative, “42% of sites which were failing the Better Ads Standards have resolved their issues and are now passing.”

It seems that a lot of site owners got the message before it could even become a problem. For now, enjoy the better ad-free web and wait for the time when Google will bring the next change. 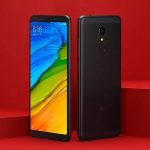 Xiaomi launches Redmi 5 Plus in Pakistan in PKR 18,000