TechJuice > Social Media > Google clarifies that Hangouts is not shutting down

Google clarifies that Hangouts is not shutting down 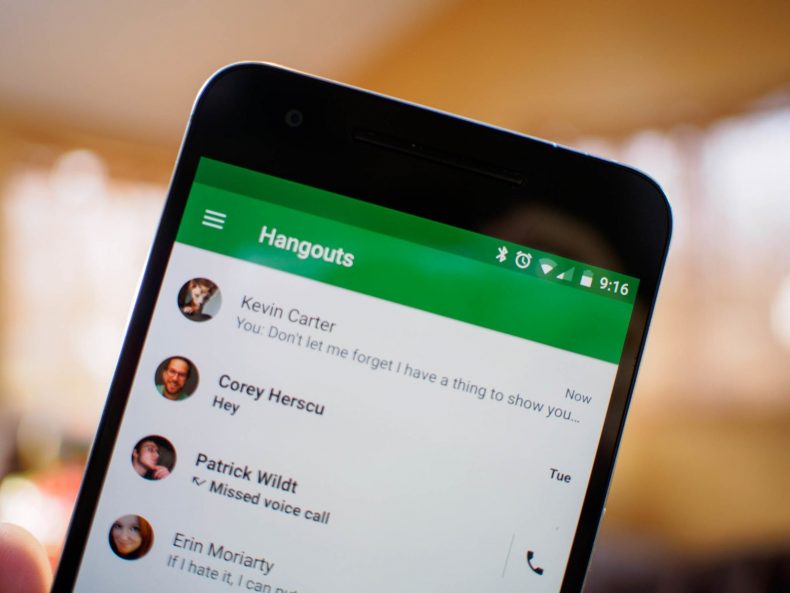 A report from 9to5Google stated that Google Hangouts for consumers would soon be shutting down soon sometime in 2020. Their assumptions were based on the fact that Google had stopped development on the app more than a year ago plus a source familiar with the subject matter confirmed this.

However, Google Product Lead for Hangouts Scott Johnston has since then confirmed that there are no plans to shut down Hangouts whatsoever. He went as far as to say that this is pretty “shoddy” reporting and 9to5Google’s source is severely misinformed.

Hey @hallstephenj, I run Hangouts and this is pretty shoddy reporting. No decisions made about when Hangouts will be shut down. Hangouts users will be upgraded to Hangouts Chat and Hangouts Meet. Your source is severely misinformed. You can do better.

However, he further clarified his statement that Hangouts will ultimately be evolved into Hangouts Chat and Hangouts Meet, two different apps rather than a full closure of Hangouts. In a tweet to Stephen Hall, the managing editor of 9to5Google, he said:

1/ I can’t comment on your sourcing, since I don’t have any details. The frustrating part about your reporting is it leaves the reader to jump to dramatic conclusions, because it is only half the story. Hangouts users will be migrated to Chat and Meet.

There you have it, Google is not shutting down Hangouts rather “upgrading” it to 2 new versions that are Chat and Meet. Chat is a messaging and collaboration platform for teams whereas Meet is for video conferencing. Do you think making the two versions separate is a good approach?