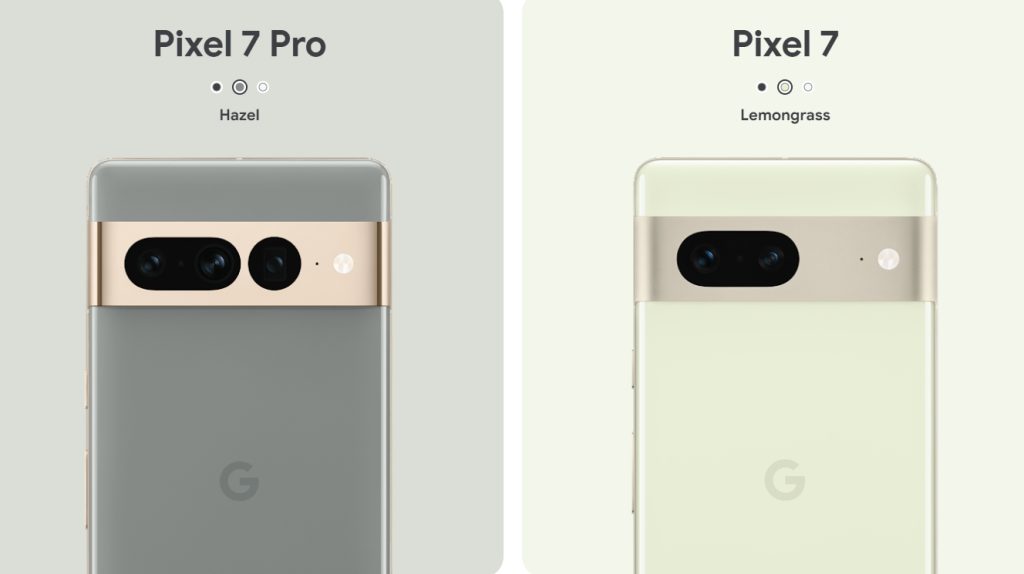 It’s surely no surprise that Google is releasing information about the Pixel 7 lineup on the same day as the iPhone 14 is released. If any firm can take any of Apple’s thunder, it’s Google – or Samsung, although the Galaxy Fold manufacturer isn’t expected to release anything else significant this year.

The firm first said that the Pixel 7 and Pixel 7 Pro will be completely debuted on October 6th, and now – via its online shop – Google has disclosed the colors that the phones will be available in.

So it’s not the most extensive selection, and each model only comes in one color. Lemongrass is a greenish yellow, and Hazel is greyish green, while Obsidian and Snow are virtually black and white, respectively.

In addition to the colors, Google has disclosed the chipset that these phones will employ. We previously knew it would be the next iteration of the Tensor chipset, which will be featured in the Pixel 6 series, but now we know what it is called. 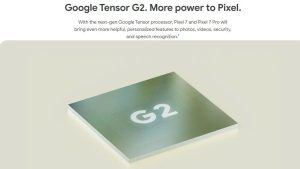 Google promises “far more useful, tailored features for images, videos, security, and speech recognition” with this chipset. However, after the previous generation, it’s hard to equal the sheer power of the Snapdragon 8 Plus Gen 1, the current top Android chipset, let alone the A16 Bionic in the iPhone 14 Pro and iPhone 14 ProMax.

While the Pixel 7’s color palette isn’t extensive, it does feature certain colors not available on the Pixel 6 or Pixel 6 Pro.

However, the Pixel 6 range has perhaps more fascinating colors, not least since many of them are two-tone tints with a distinct color above and below the camera block. Google, on the other hand, abandoned the notion of the Pixel 7. 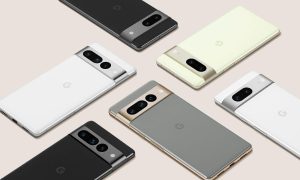 It makes the new phones appear smoother, especially with the metallic camera block, but it also makes them appear less showy and unique. Nonetheless, they are unquestionably among the greatest Pixel phones, yet.

Read: If you like Google Pixel 6a, you would adore these Alternative Phones
Google Pixel 6 Images Leaked Before Unveiling
New Google Pixel updates lets you take photos underwater and more 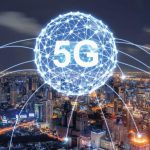