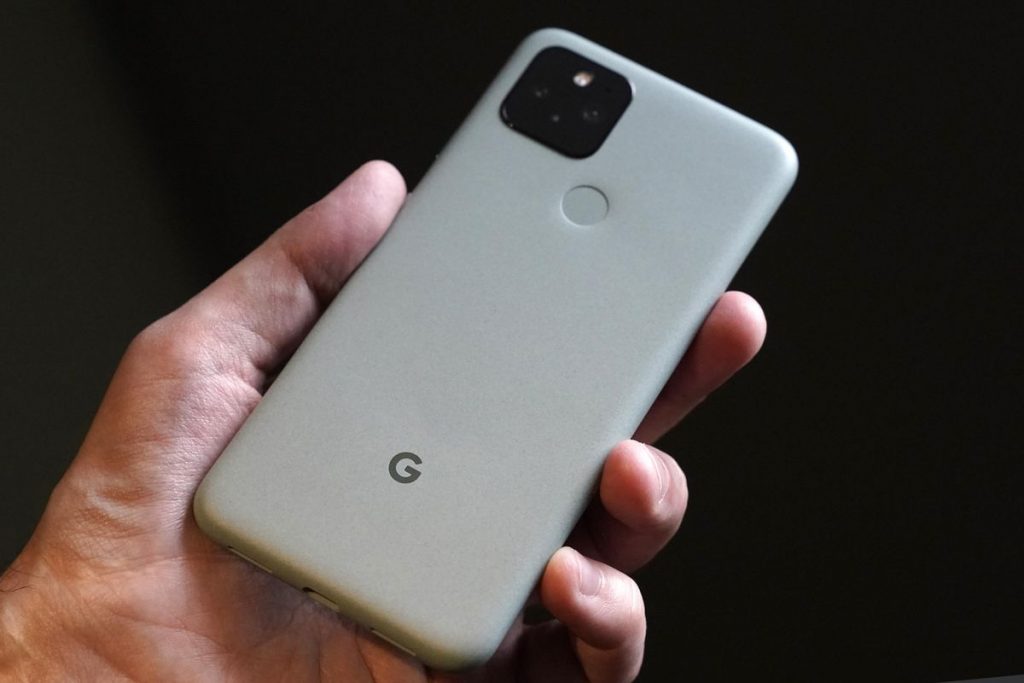 For quite a while Google has been prepping to unveil the Pixel 6 lineup, however, images of the new phone have already been leaked by reliable tipster Jon Prosser who shared some renders of the series.

Though there are numerous rumors in regards to the upcoming phone, the latest images show that the camera system will be much wider and in an edged horizontal version in comparison to the previous Google Pixel. In a nutshell, we won’t be seeing any other square-shaped camera bumps which gave a weird wobbling movement when placing the phone on a surface.

Moreover, unlike the previous lineup which had a single phone only will now get two versions of the phone that is the Pixel 6 and the Pixel 6 Pro. The Pixel 6 so far features only two cameras with a normal sensor while the Pro version has a much bigger bump with an addition of a third sensor.

Moreover, in another leak, it was revealed that the smartphone will have three imaging sensors including a periscope lens.

Google Pixel 6 Pro got a Periscope Lens and Spectral / Flicker Sensor. Here's a rough concept we made a few days back. https://t.co/fjJz7wpB6t pic.twitter.com/CtJI1w8ZNc

The images in the tweet show a somewhat fourth component which seems like a spectral sensor. So far it seems that there will be a lot to expect from the upcoming flagship phone however it is expected that these leaks may be subjected to changes. 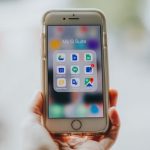