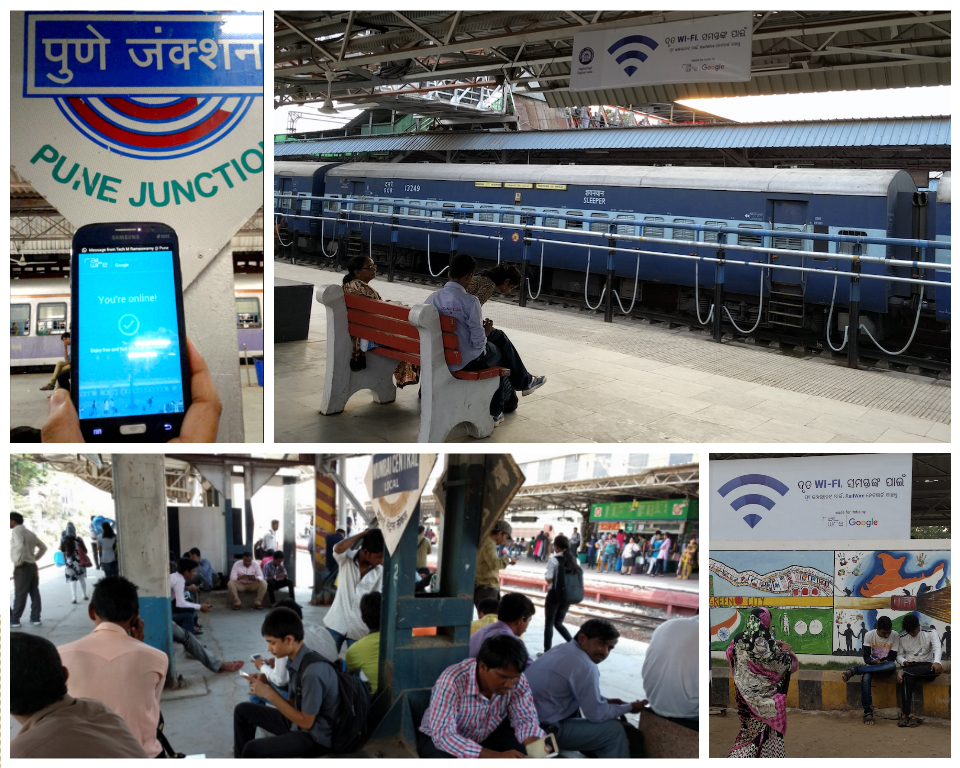 Google has announced to unveil free high-speed Wi-Fi services for 9 more train stations in India, making it a total of 10 stations after adding to the one it brought online back in January.

Starting now, the free Wi-Fi service is going to be available in Bhopal, Bhubaneshwar, Ernakulam Jn, Kacheguda, Pune, Raipur, Ranchi, Vijayawada and Vishakhapatnam train stations. More than 1.5 million people who use these stations to commute via trains will now be able to enjoy the benefits of a free high-speed internet connection.

“We hope that people passing through these first 10 stations will enjoy being able to easily stream (or offline) an HD video, research their destination, or download a book or a new game for their journey ahead”, said Google in a blogpost.

First launched in Mumbai Central train station back in January, the service is the part of Google’s plan to bring the second-most populated country in the world online. By working alongside Indian Railways and RailTel, the company aims to make this free internet connection available to more than 10 million Indians every day. They are now actively working to bring it to 90 more stations this year, and eventually making it to 400 to span the whole of India.

India, already a force to reckon with in the startup scene, is also slowly becoming the next big market for tech companies to exploit and Google is already deep in the works to bring the country online. More internet users mean more people using Google and its plethora of online services and in that regard, the free internet services is a kind of investment by the company. On the other hand, Pakistan has also unveiled recent plans to unveil free Wi-Fi services at numerous public locations throughout the country and Punjab, the most populated province in Pakistan, is the first one to have launched it this month. 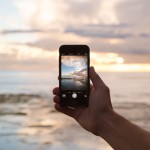 PTA QoS 2016 Survey Results: Zong has the fastest internet and the best service