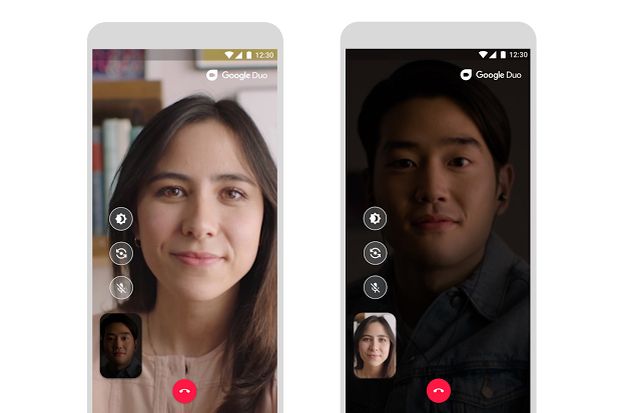 Google has introduced a low-light mode for its video calling application, Google Duo.

After being in works for more than a year now, the low-light mode on Google Duo is expected to be released to the users within this week. Once made available, the feature will be able to detect poor light conditions in the surrounding and automatically adjust the call video to brighten up the frame as it’s transmitted to the other end of the chat.

Apparently, Google is using the software capabilities in the Google Duo application to make this possible as it didn’t mention any hardware-related capabilities that the smartphone should have. Google is also known for introducing Night Sight on its Pixel-branded smartphones. The Night Sight capability on the Pixel smartphones increased the quality of low-light photographs by a notable margin.

“Low light mode helps people connect with each other face to face, even when the lighting conditions aren’t optimal. The video call will adjust so people in the frame are more visible when the phone detects dim lighting,“ a Google post read on the topic. This update on Google Duo will be rolled out to the Android as well as the iOS users.

Google Duo has already made a name for itself when it comes to good quality video chatting. Announced a few years ago, the application has already reached more than one billion downloads on the Google Play store.