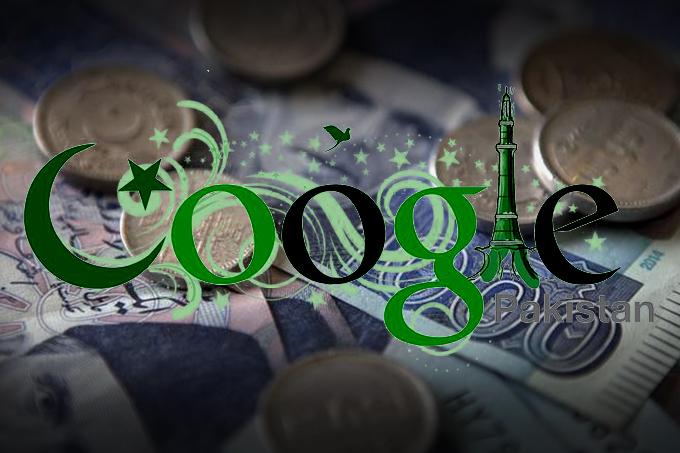 Lars Anthonisen, Head of Large Customer Marketing, South Asia Google, believes that Pakistan is emerging as a key digital-first country, that can no longer be ignored by foreign businesses.

In a blog post published on Think with Google, a content platform that hosts expert analysis for e-commerce and digital branding for the Asia Pacific, Anthonisen writes about five reasons businesses should expand their digital strategy to Pakistan.

Anthonisen believes that Pakistan offers diverse opportunities for brands to reach and engage with consumers who may have previously been overlooked. Quoting numbers for mobile and broadband penetration, he builds a case for Pakistan as an economy powered by SMEs and the population that has the potential to become one of the largest digital audiences in the world.

Here are the five reasons Anthonisen believes that global investors should focus on Pakistan,

1. Pakistan is set to become the fifth largest population in the world

Anthonisen quotes Worldometers statistics and tells that Pakistan currently has over 202 million population that are to be potential online consumers. With a major population living in urban cities, Pakistan can emerge as a key target market in the region.

2. The country’s fast-growing economy is driven by entrepreneurship

In July 2018, Security Exchange Commission of Pakistan (SECP) registered over 1000 companies, indicating that SMEs are driving the country’s economy. Identified as one of the fourth fasting growing economy in the world and the top emerging economy in South Asia, Pakistan has 90 percent of companies registered as SMEs. Anthonisen tells that these small businesses contribute to 40 percent of the country’s GDP.

3. The number of smartphone users is steadily increasing

As smartphones become easily accessible and budget-friendly, more Pakistanis are opting for smartphone users. Currently, the country has 59 million smartphone users in Pakistan and over 83 percent are Android users. With the most pocket-friendly data prices in the world, Pakistan is seeing the growth of mobile app usage.

Earlier this year, Pakistan’s internet penetration crossed 50 million users and currently stands at 30 percent. While the percentage is low, the digital consumption continues to grow. Anthonisen tells that YouTube watch time in Pakistan has grown over 60 percent in the last three years.

5. China is investing in development projects across Pakistan

China Pakistan Economic Corridor (CPEC) is the largest Chinese investment in a foreign country. One of the major projects of CPEC is to connect more Pakistanis to the internet through 820 kilometers of fiber-optic cable. Anthonisen also refers to the investments of China Mobile in the expansion for 3G and 4G.

Anthonisen concludes is findings by encouraging global businesses to reach out to small businesses and help them scale. He says,

“As interest in the country increases, infrastructure investments will minimize barriers to internet access and data speed — pushing more people into the digital space and presenting endless opportunities for your brand.”