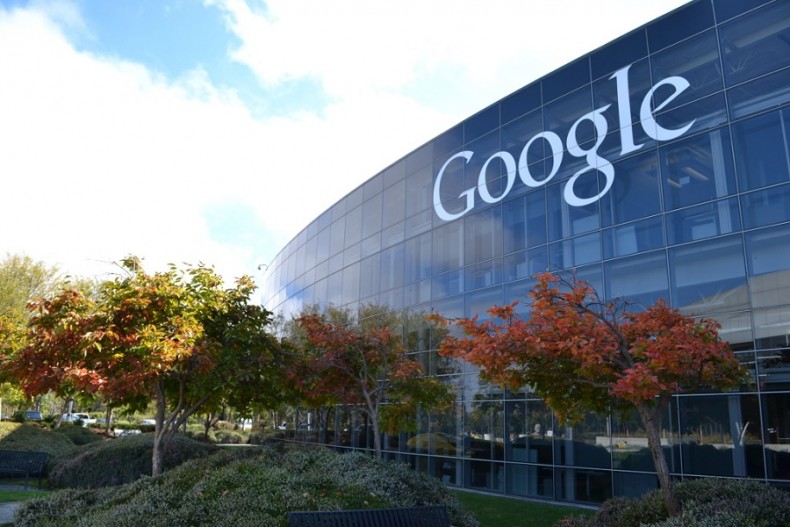 In a week, Google could be handed a notice for a record-breaking fine of (€3 billion) $3.4 billion. The fine comes in the wake of web search monopoly abuse as the European Union seeks to punish Google for taking advantage of their market position.

The EU formally notified Google of the anti-trust charges in April after an investigation which started last year. That was regarding their Android operating system which favors Google’s own services over those of its competitors. This includes a practice that demands Google Search comes “pre-installed and set as the default, or exclusive, search service on most Android devices sold in Europe.”

Also Read: Google removes the app which was reportedly used by Pakistan to snoop Indian Army

The European Union takes their anti-trust punishments very seriously. Back in 2009, microchip giant Intel was charged with €1.1 billion. However, the fine on Google is that of a record-breaking amount. The issue at hand is that the EU claims Google has promoted its own shopping results over its competitors. Google has so far denied these allegations and even have a right to challenge the claims. It should be noted here that Intel also took their matter to court and the final decision was made in 2014.

It is expected that Google will fight for the amount being charged and it is possible for the total to change. The European Union has the right to charge Google for one-tenth of their annual sales which amounts to €3.3 billion. However, the fine is not all there is to it. Google faces a seven-year investigation into their search engine. Furthermore, they will also have to change their search practice in order to comply with the rules set by the European Union.

Google is no doubt a force to be reckoned with. They recently launched their in-house startup incubator for employees and expanded their free Wifi services in Indian Railways. The European Union is clearly concerned about Google’s expansiveness and it appears they are ready to put up a fight.