Google launches its own Startup Accelerator for developing countries 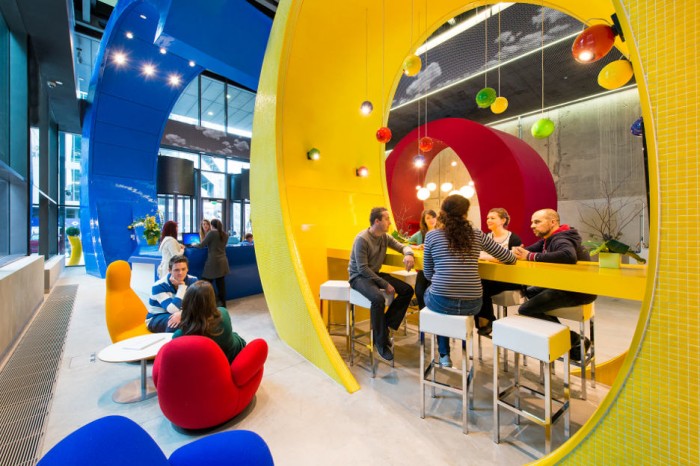 The search-giant Google has now launched its very own startup accelerator with a six-month acceleration and mentorship program.

Today, Google announced that they would be launching the “Launchpad Accelerator”, a six-month long acceleration program for startups based in Brazil, India or Indonesia. Google is offering $50,000 of seed funding straight away, with no equity taken at all! From there on, the startups can avail a maximum of $250,000 in funding, use Google products, get physical spaces in their own country to work at and mentorship and advice from the Google team for a period of 6 months.

Apart from that, the startups will also get to avail a two-week bootcamp in an all-expenses-paid trip to the Google headquarters in Mountain View, California. Starting on January 18, the acceleration program will be inducting a total of 24 startups and bring them over to the head office. First they will be work with the Google team and figure out the potential and areas of growth of their respectives, and this will be followed by some tasks to see how well the startups respond. This visit will last for two weeks and will help the mentors in determining how best to guide the startups. Interestingly, Google is also promising to provide mentorship from even non-Googlers, unlike most other startup accelerators.

The criteria for getting into Google’s program is pretty open: Anyone in one of the listed three countries(Brazil, India or Indonesia) and having most users of their products in their own country can apply. The startups for the first period of the “Launchpad Accelerator” include ProDeaf from Brazil, developer of a platform to translate speech into sign language using 3D avatar-tech; English Dost from India, an app that allows young Indian workers to improve their English; and Kakatu from Indonesia, a service that lets parent monitor their kids’ electronic activities using automatic digital controls.

Although the accelerator will focus on the mobile category, Roy Glasberg, a Google employee, says that there isn’t a particular focus for the startups they are looking for.

“Our perspective is the third-party product, the app that the developers are working on,” he said. “Some of the other companies come in and adopt a specific product, but Google’s not doing that…we’ll work with startups regardless.”

He also hinted that there are plans to bring the program to more countries in the future, but didn’t give any specific details about which countries or when.

You can Apply for Google’s Launchpad Accelerator by clicking on this link.

The new wave of entrepreneurs is experimenting with their very own ideas in the hope of joining the Billion Dollar Club of startups, and hot on the heels of these tonnes of passionate startups taking form, a lot of accelerators have sprung into existence. Funded from private as well as governmental organizations, they work on a principle of taking some equity from startups in exchange for some valuable advice and seed funding. Google now joins YCombinator, Amazon Launchpad and TechStars in the big influential names of accelerators around the globe. 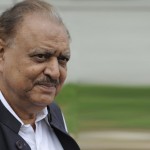