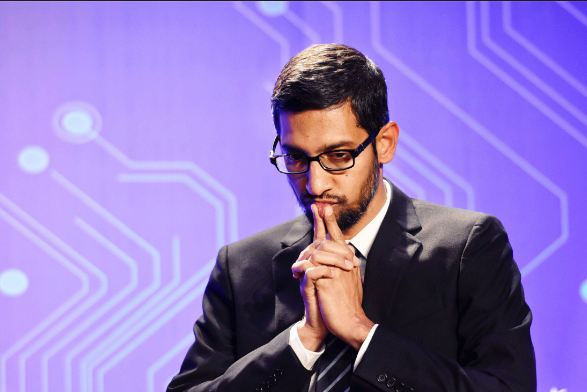 California Superior Court has ordered a class-action lawsuit to move forward against Google, that alleges that the technology company practices pay discrimination based on gender. The suit also alleges that Google assigns women to lower job levels at lower salaries and also has a history of improperly inquiring about previous salaries.

Last December, the lawsuit was dismissed due to the broad definition of the class of workers affected by this discrimination. However, this January, the lawsuit was revised to cover 30 positions that include engineer, manager, sales and early childhood education positions. However, Google has objected in the court to the class-action specification pertaining to positions that cover engineers and program managers. It also indicated that the plaintiffs have not specified the violations.

The Judge, however, was not convinced by Google’s argument, and wrote in their order,

“It is enough for plaintiffs to allege a numerous and ascertainable class with a well-defined community of interest, as well as a pattern or practice of gender discrimination across all covered positions in Google.”

In the light of this lawsuit, Google will be reviewing its work policies in detail, however, they disagree with the central allegations. Job levels and appraisals at the company are determined by rigorous hiring and promotion committees where employees have to pass multiple levels of review including verifications that no gender bias comes in the way of these decisions. Google says that they have extensive systems in place that ensure there is no gender bias and all employees are paid fairly. According to the company, if they identify individual problems they work to fix them. Google is adamant that they seek to create a productive workplace and be a great employer who is fair to every employee and give a chance to everyone to thrive.