Google fans are complaining about so many different Pixel 3 problems 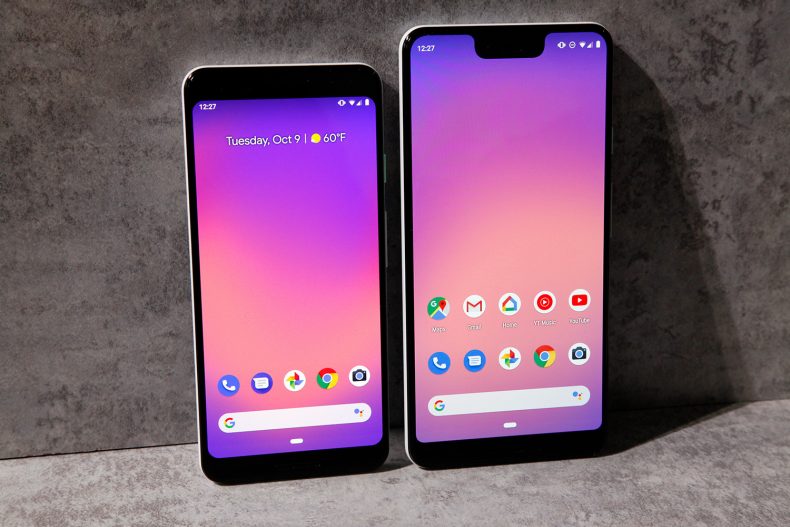 Google launched the highly anticipated Pixel 3 and Pixel 3 XL this year and its safe to say that this smartphone has been the most polarising phone of 2018. While some people love, a lot of people are skeptical about it because of the infamous notch. However, for those who can look beyond the notch or the outdated design, Goole packed some really smart and cool software features. Unfortunately, the very feature that Google touts about its phones i.e. “hardware and software integrations” received a shocking let-down when the consumers complained about multiple software problems which include problems like memory management. The good news for Pixel fans is that these problems are software-related and can be solved with a single update.  Since the phones are directly manufactured by Google, updates will arrive fast. The most notable problems that are currently circulating on social media are:

Over the past several days, after testing the device thoroughly many Pixel 3 owners have reported a lot of problems that they have been facing with their Google devices. Memory management seems to be the major issue which results in background apps being killed, camera issues, and more. Some examples of this include:

This problem is particularly strange. Without any reason, a second notch suddenly appears on the Pixel 3 XL screen. Many users have gone to Reddit to report this problem and express their disappointment. Google responded back by assuring that an update is rolling out soon which will solve this problem. 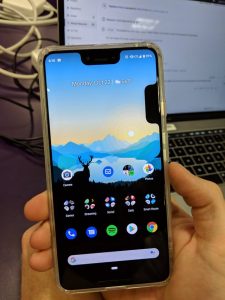 Most likely, users can expect an update to be rolled out soon which will solve these problems, however, this has definitely affected Google’s  brand image in the smartphone industry. Google has yet to comment on the Pixel 3’s memory issues.