Google initiates work for its new $1.3 billion headquarters in London 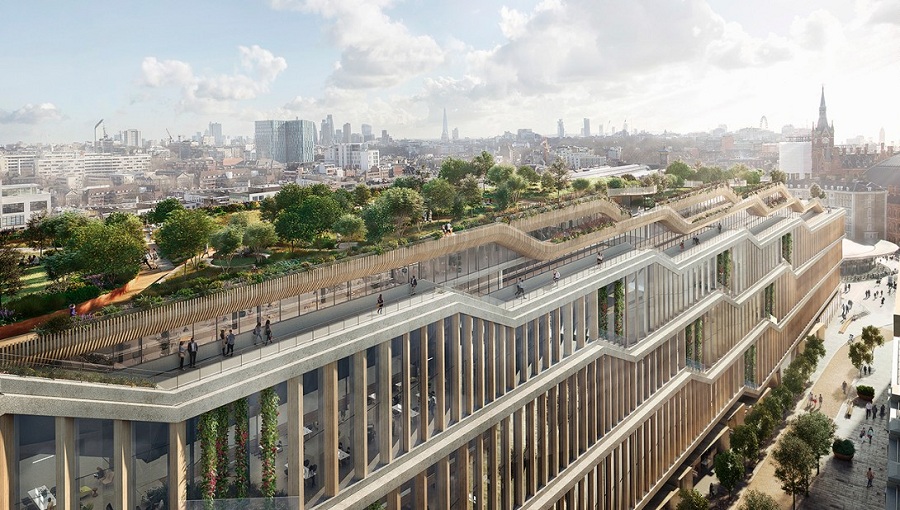 Google has started work for its UK-based headquarters which has been recently visited by Google & Alphabet’s chief financial officer Ruth Porat. Google has officially submitted plans for its new 92,000-square meter HQ in London called the “landscraper”. The construction of the building will be started from early 2018.

See also: Google might get the futuristic workplace it hoped for

The building will be 11 storeys tall and stretch parallel to the platforms of London’s King’s Cross railway station. Alongside offices, meeting rooms and conference halls, the new HQ will have a “wellness center” which will contain gyms, massage rooms, a narrow swimming pool and multi-use indoor sports pitch. A rooftop garden and running track are also said to be featured in the new Google’s home of London.

Ruth Porat seems fascinated about the new HQ, as she says,

“We’re proud of our investment here and work hard to ensure Google can act as the growth engine for businesses and individuals to thrive.”

As Google’s London workforce is currently spread across several offices in Central London, so the basic necessity for this HQ is to combine all the team in one place for better work experiences. This project will cost around $1.3 billion. 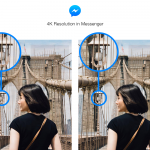 You can finally send high-resolution photos on Facebook Messenger