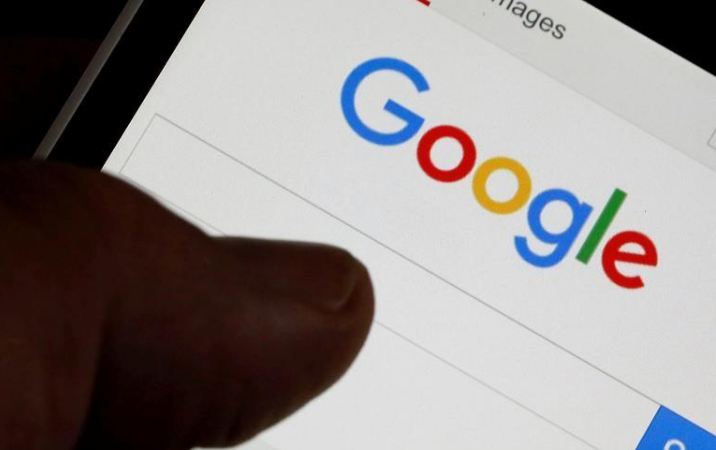 Tech company Google has redesigned news feed for its mobile search app. The new update will now pop up stories and links based on your search history. The app is named as “Google” and is shipped for both iOS and Android users. This new news feed update is somewhat like that of Facebook’s new feed.

This update is basically an extension of what the company rolled out for new feed last December. At first, the update will roll out in the United States and will roll out to other countries in the near future.

The company said that it is not trying to compete with Facebook, on the contrary, the company is making the mobile search app more user-friendly for our users.

Ben Gomes, Google’s Vice President of Engineering, said “This feed is really about your interests. It’s not really about what your friends are interested in”. 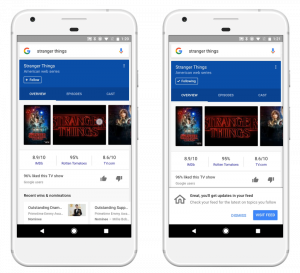 Moreover, the company has also recently updated its platform to secure Google Drive users from phishing attacks and to prevent users from opening phishing plugins. The company in a blog message said that it will send warnings to inform users about new web apps that are pending verification. Furthermore, the company has also introduced new registration systems for the developer, so that no anonymous developer plug malicious or unknown apps into Google account. 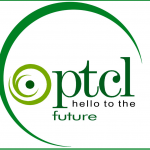