Google rolls out new phishing protection update for its user 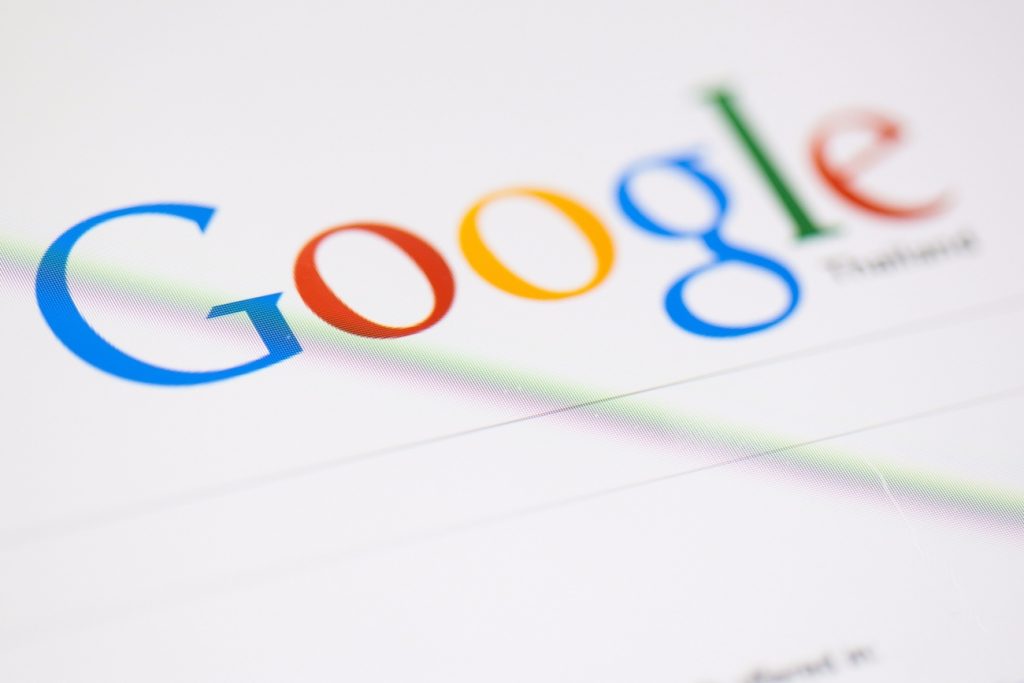 Now with this new update, Google will take stern action against apps which seems suspicious. The company said that it will send warnings to inform users about new web apps that are pending verification. Moreover, Google also rolled out unverified app screen for apps that require verification.

“The “unverified app” screen precedes the permissions consent screen for the app and lets potential users know that the app has yet to be verified. This will help reduce the risk of user data being phished by bad actors”.

The company has not just upgraded its platform against phishing plugins but also devised new registration systems for the developer. The step is taken to ensure that no malicious actor plug unknown apps into Google account.

These recent updates made by the company are basically the extension of its previous update which it rolled out for Gmail app for Android users. Google did not hint whether the update would make its way to iOS platform or not.

The anonymous actors are not only threat to Google but also other online platforms as well. Last month hackers released virus named WannaCry which affected computers in more than 150 countries worldwide. 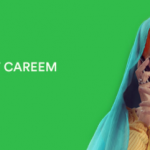 Careem has introduced a Rishta Aunty