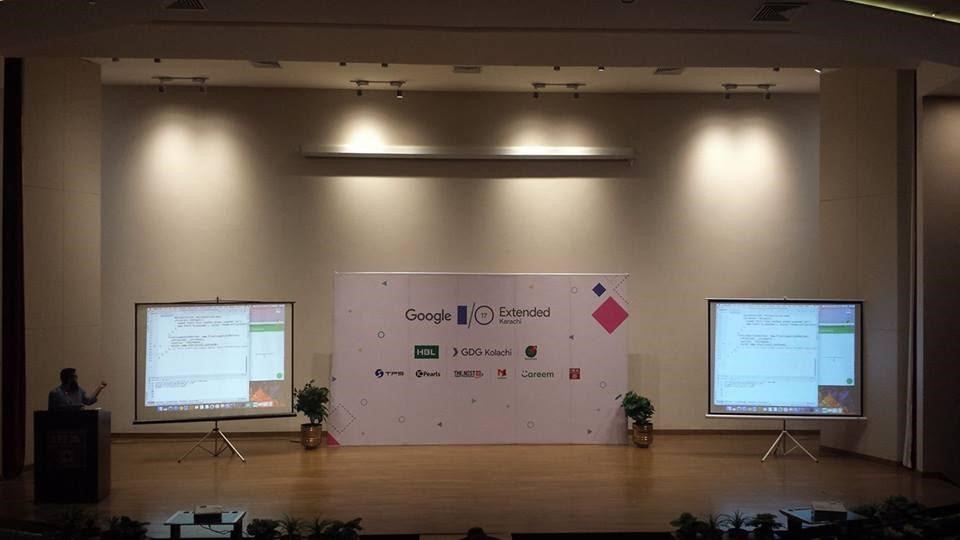 Google I/O’17 Extended kicked off in Karachi on August 5 at IBA City Campus. Google I/O is an annual developer conference held by Google in San Francisco, California and brings together developers from around the globe to focus on exploring the next generation of tech.

Seeing the need of the tech community integration in Karachi, GDG Kolachi brought the conference to Karachi whilst delivering rich content through tech talks, code labs and live demos to a diverse audience of techies.

I attended Google I/O for the first time and it was an experience that I won’t forget anytime soon. Being a student from NED University of Engineering and Technology on my path to development, as well as being an organizer at GDG Kolachi, this not only opened doors for me to network with some of the Tech Gurus in Pakistan but also caught me up to date with the Google’s latest technologies.

This year Google announced a ton of stuff such as what’s next for Android and other platforms. Here is a sneak peek of the event with my lens.

The event kicked off with a keynote by Khurram Jamali. Jamali, Country Lead at Google, Pakistan. Jamali motivated the audience by his story and gave the summary of the I/O from the Pakistani market perspective. Going on, Eric Bhatti, Manager GDG Kolachi talked about what’s new in Android.

Bhatti’s session was followed by Asadullah Yousuf, from TPS Worldwide, who made an app in less than 19 minutes using flutter, a mobile app SDK designed to help developers and designers build modern mobile apps for iOS and Android. That was something that gained a huge applause.

The talks continued with Jehan Ara telling the Pakistan Start-Up story and Umair Khan from 10Pearls sharing a talk on Database on fire. Sadaffe Abid, Co-founder CIRCLE brought some diversity by conveying the role of Women Techmakers and She Loves Tech. To add to a little more diversity in the topics, Atyab Tahir, Head of Digital Transformation at HBL talked about financial services Nexus.

The long day of talks came to an end with the closing by Junaid Iqbal, MD Careem who talked about the Future of Technology in Pakistan.

The diversity of the tech talks was something that no doubt added to the richness of the conference. As one of the attendees said, “It was a great experience. I was introduced to new technology by Google that I didn’t know about before.”

A few important announcements were also made at the event.

Google Developers Group are Google sponsored communities of techies and coders who work together to promote learning and development in the tech field, through events like Google I/O.

IT Ministry is spending Rs.30 billion on Internet & connectivity projects in the less developed areas 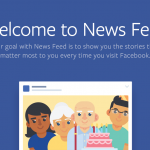 Facebook’s News Feed is about to get very different