Google Is Now Launching a Password-Protected Photos Feature, But With A Catch 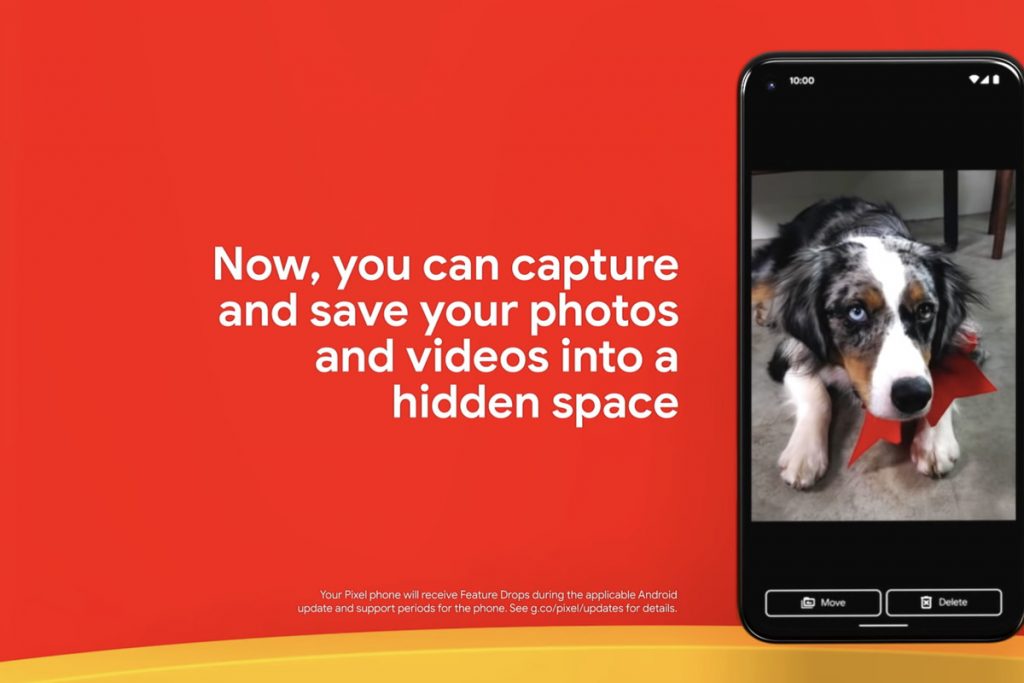 Google is officially launching a Locked Folder feature that allows users to password-protect specific images or videos. This prevents these selected images or videos from showing on the main photo library. However, there is a certain catch at the moment as this feature will first drop on Pixel phones starting with the Pixel 3. This feature would later come upon all Android phones but not too soon.

So if you carry a Pixel phone you can get the Locked Folder by going to your Photos, then head to Library > Utilities > Locked Folder. Moreover, you’ll be able to move existing photos from the main photos library to the locked folder and so on. This is by no way means that your images or videos are being backed up. This feature is just to ensure privacy and security.

According to 9to5 Google, this is a part of the June Pixel update which also includes the ability to ask Google Assistant to answer or reject a call, take astrophotography videos, and more. 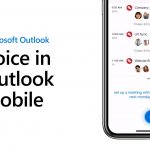