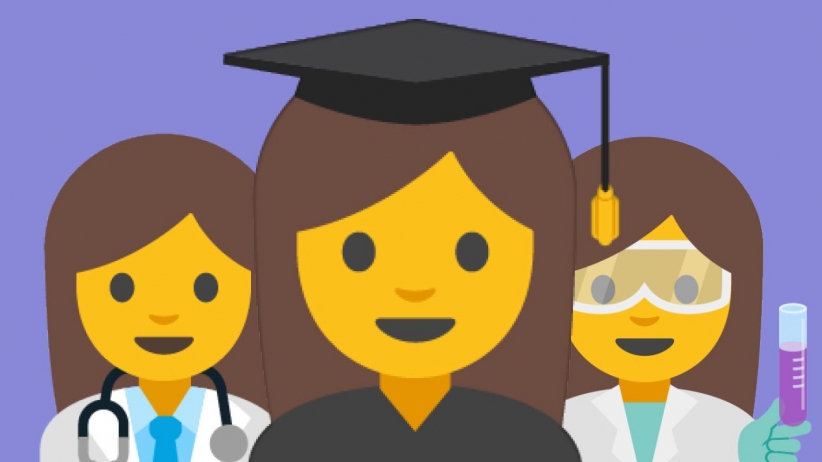 Google is putting in its fair share towards gender equality by offering female emoji that empower women! The tech giant has been working with the Unicode Technical Committee to work on emoji that accurately reflect on the diverse careers that women around the globe take up. These emoji will also illustrate the pivotal roles that these women play. According to Google, this is a move taken to empower young women. 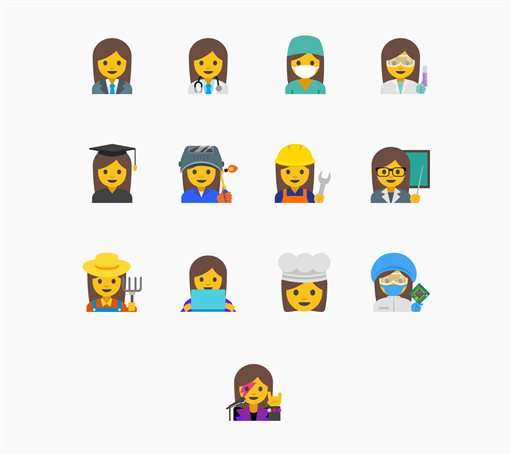 The Unicode Committee approved 11 ‘professional worker’ emoji proposed by Google. These emoji were made in a variety of skin tones (Google’s answer to what we call racism) for both men and women. The total number of variants of the new emoji totaled over a 100. These emoji will be available on Android and other Google platforms soon. Furthermore, Google has also said that it would be working on female equivalents of its 33 existing emoji as well. 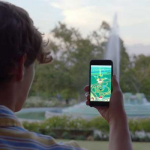