Google is redesigning its launcher ahead of Nexus devices’ release 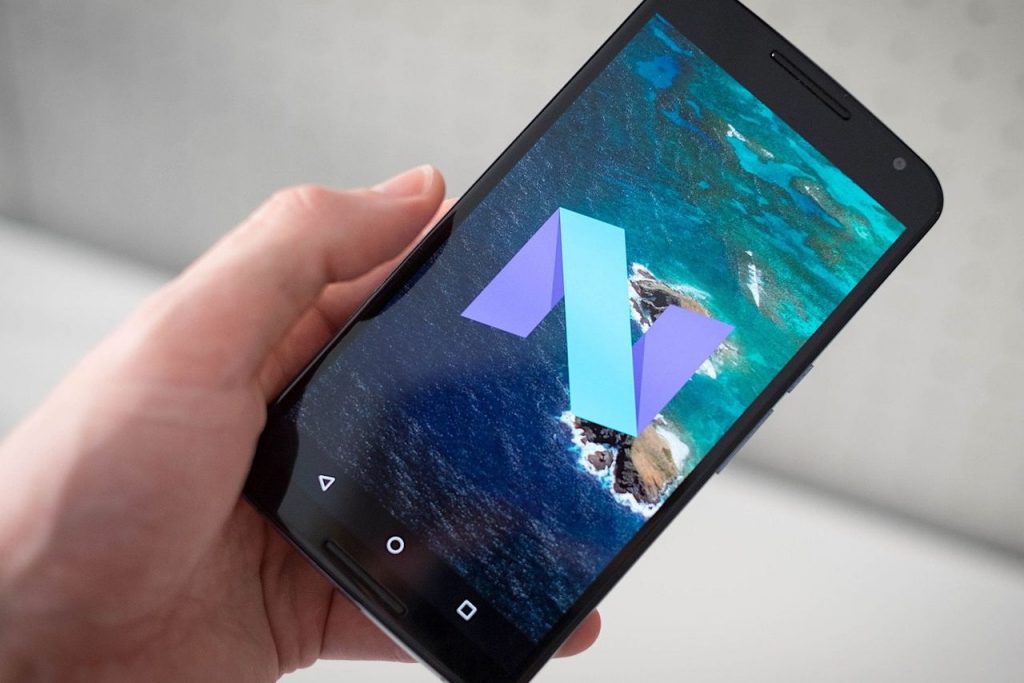 Google is renovating the design of its launcher for the release of this year’s Nexus devices, Marlin and Sailfish. Android Police has released a couple of GIF images that show the redesigned launcher and user interface that the new Nexus devices will feature. It is expected that this refreshing new look is a trick Google is keeping up its sleeve until the final release of the Android Nougat 7.0. Although there are no evident rumors about the next Nexus device, it is expected that the devices will be launched in the next few months.

Here is the preview of the revamped Google launcher that is set to release with the latest Nexus devices:

If you failed to notice, here are the changes that Google has made with its new software:

Recently, Google also updated its Phone app to block spam calls automatically. There is no word on when the new Nexus devices will be announced, but we might just get a preview of Google’s refurbished launcher when the final version of Android Nougat launches, later this month. 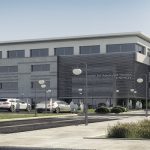 US-Pakistan Center for Advanced Studies in Energy launched at NUST