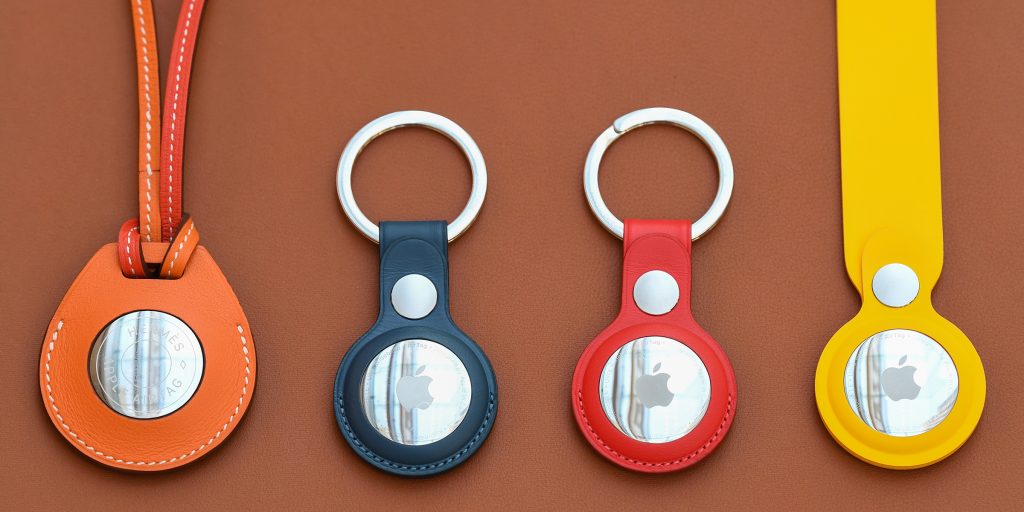 Just like the Apple AirTag, these will help Android users find personal objects such as keys, backpacks and more

Apple air tags for years have helped iPhone users to locate important items such as their keys, backpacks, luggages and much more. Having this ability to locate small items through a phone is surely one feature that Android users miss out on, but not for long.

According to news leaks by developer and Android leaker Kuba Wojciechowski, Google is currently working towards creating devices similar to the Apple AirTags. Inspired by a popular character in ‘The Mandalorian’, the device is named ‘Grogu’.

Wojciechowski in his news leak reported that the AirTag Android alternative will release alongside the new Google Pixel phone this fall.

Unlike the Apple Airtag, which runs on bluetooth technology, the ‘Grogu’ will work on both bluetooth and ultra-wideband (UWB) technology. While UWB isn’t widely used in other Android phones, Google will introduce it in the Pixel 7 making Grogu its perfect pair.

UWB technology allows for a more precise location tracking therefore the Grogu will work exceptionally well with the Pixel 7.

Google Nest Team, (team responsible for Google’s line of smart home products) is currently working actively towards the Grogu however it will not be listed in the category of Nest products once its released.

According to different sources, we will get to see the first glimpse of Grugo at the Google Annual I/O conference in May. 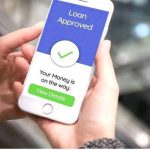