Google is reversing the ban on cryptocurrency advertisement 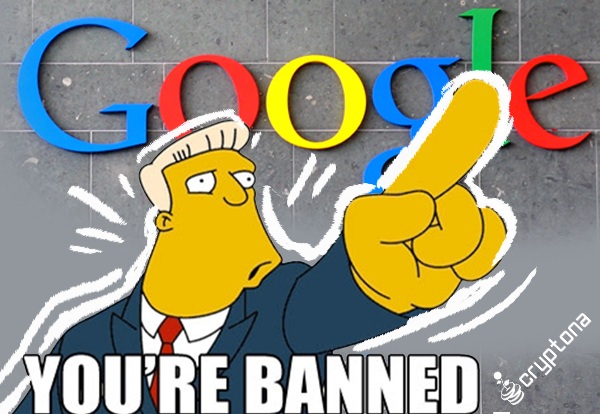 Google is reversing its cryptocurrency ban for the United States and Japan. The search engine is now allowing only regulated cryptocurrency exchanges to advertise.

Cryptocurrency advertisers will now need to be certified with Google for the respective country where the ads will appear.
This policy change that was rolled out earlier this year will revert in October.

This change comes after the announcement in March by Google to ban advertisements for cryptocurrencies and initial coin offerings (ICOs). The ban was to go in effect from June. Moreover, Google also banned Chrome extensions and Android apps that were mining cryptocurrency.

However, in July, Coinbase advertisement appeared on Google, despite the ban. Coinbase CEO Brian Armstrong announced that his application for advertising on Facebook has been approved. However, he has made no announcement about the same advertisements on Google. Therefore, users were expecting Google to make an announcement if the policy has been revised.

Google’s policy for crypto and ICO ads was announced by the company along with its trust and safety ads report which is comprised of a review of malicious and deceptive ads of online scammers from its search engine, third-party websites and its video network. The policy was developed to protect users against crypto-scams that increased with the popularity of various digital currencies. Now, cryptocurrency advertises can apply for the certification once the policy launches in October.

Facebook was the first company to announce a ban on cryptocurrency and ICO advertisements, that was followed by Google. Just like the search engine, Facebook also rolled back the ban on crypto advertisements but remained steadfast for ICOs. Twitter also confirmed a similar ban and the popular shopping website Alibaba also did the same. 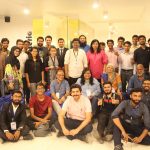