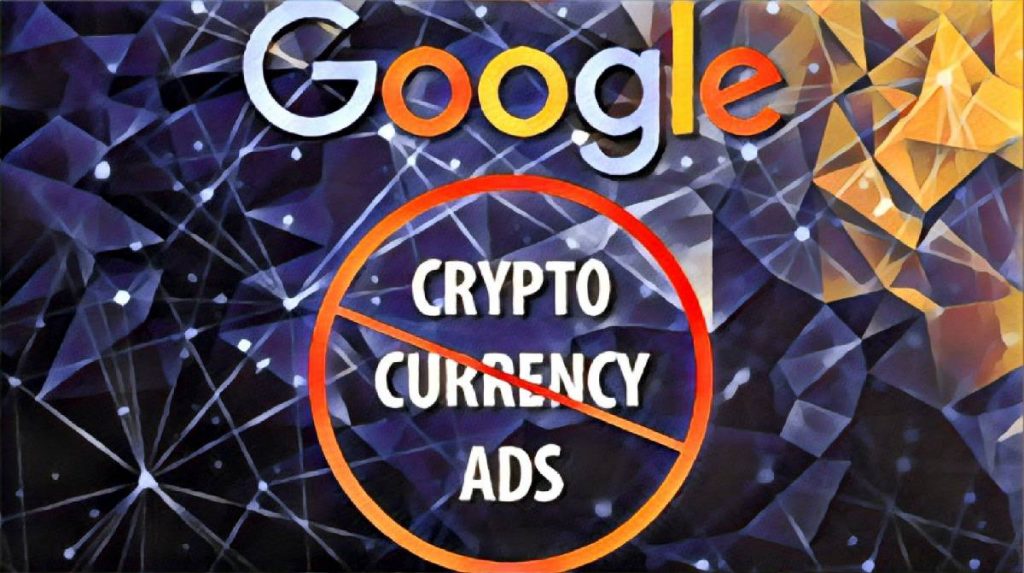 On July 26th, Google announced in a blog post that crypto mining apps are now prohibited on the Play Store. However, apps that “remotely manage the mining of cryptocurrency” are still permitted. Any crypto-miners already present on the Google Play Store will be removed in the coming days.

Google has also mentioned a list of content and apps that it does not allow on the Play Store. The prohibited content include hate speech, gratuitous violence, terrorist content, bullying, and similar themes. However, Google has now put a ban on certain financial apps, cryptocurrency miners being the big new addition to the list.

Other social media platforms and tech companies have also prohibited crypto ads on their platforms. In the past, Facebook has put a ban on cryptocurrency and ICO related advertisements in an effort to decrease the number of shady companies and scammers targeting the public. Similarly, Chrome extensions doing crypto-mining were also banned.

The new prohibited list on Google Play store also includes apps that “appeal to children but contain adult themes,” apps that impersonate people and lead to a certain fraudulent act and apps that force users to click ads or submit personal information for ads before full use of the app is granted. Not only that, apps that provide instructions on manufacturing explosives, firearms, ammunition, and other weapons are also banned. 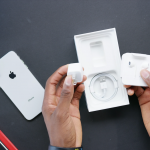