Despite the crypto ads ban, Coinbase ads are back on Google 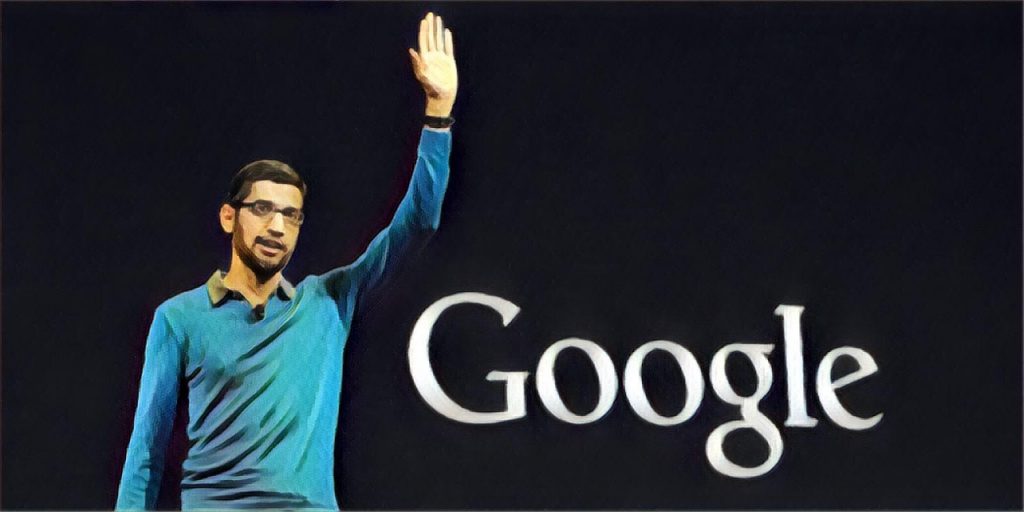 In March, this year, Google announced its plan to ban online advertisements promoting cryptocurrencies and initial coin offerings (ICOs). The ban was to be effective starting this June.

Google’s policy for crypto and ICO ads was announced by the company along with its “trust and safety” ads report which is comprised of a review of malicious and deceptive ads of online scammers from its search engine, third-party websites and its video network.

However, after Coinbase ads have reappeared on the site, it seems like the policy was short-lived. While Google has yet to make any announcements for this policy change, ads for Coinbabse have started reappearing in the search results of Google.

The Google policy prohibiting cryptocurrency advertising followed a similar ban by Facebook announced in January. It now seems that both companies are now going easy with their stance on banning crypto ads. Facebook as well has revised its policy in June, allowing ads for exchanges on a case-by-case basis. While the ads for ICOs are still prohibited, exchange advertisers can submit an application to seek approval for advertising.

Coinbase CEO Brian Armstrong announced that his application for advertising on Facebook has been approved. However, he has made no announcement about the same advertisements on Google. While Google’s policy still asserts ads for cryptocurrency and related content are prohibited, the appearance of Coinbase ads tells otherwise.

With its crackdown on malicious ads this year, Google removed around 3.2 billion ‘bad ads’ and blocked over 320 thousand publishers, 90 thousand websites, and 700 thousand mobile apps from using its ads network. With its apparent change in the crypto ad policy, it is expected that Google will soon make an announcement. 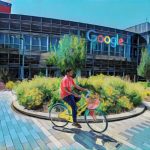