Alongside its well-known and widely-used services, Google produces some elaborate hoaxes around the year to fool its users, and the yearly April Fools’ pranks are among them. Just last year, Google ‘announced’ the Treasure Hunt for Google Maps and Google Nose BETA for its search feature that claimed to let users smell objects using a sophisticated mechanism that involved photons and infrasound waves. Following the trend this April Fools Day, Google has kicked off the series of pranks and the first ones among them are Pokémon Challenge and Gmail Shelfie. 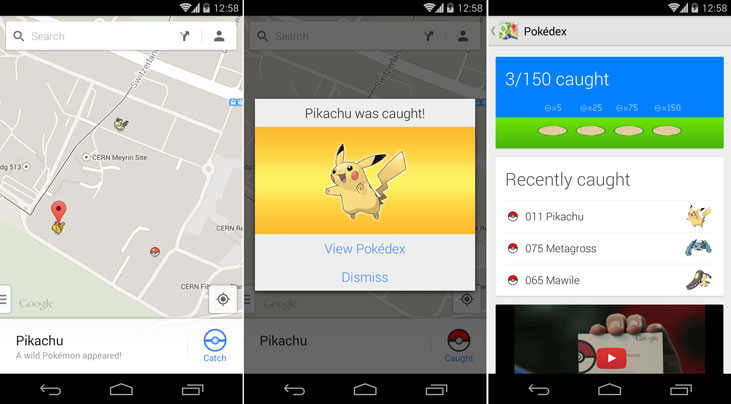 The challenge invites Pokémon fans from around the world to compete for a Pokémon Master job opening at Google by collecting Pokémon characters that are spread throughout the world in Google Maps. Google also produced an accompanying video that details the job description using special effects and demoes augmented reality-based tasks for catching Pokémon characters. The overall prank, specially the video, is very well-produced, and is fun at the same time. Kudos to Google’s creative marketing team for coming up with such an interesting idea.

Here’s the video that details the challenge: http://goo.gl/Xax3f5

P.S. Somewhere deep in our hearts, we hope that a gaming firm would take this idea to the next level by introducing an augmented reality-based game that would let us battle Pokémon characters of our own!

The next feature that Google has got lined up is for those who are obsessed with taking selfies, and is dubbed ‘Gmail Shelfie’ which is a short for ‘Shareable Selfie’. This would let users share their selfies with their friends and family, or anyone who uses Gmail, who can then customize their Gmail backgrounds using that user’s selfie:

“Gmail Shelfie is built on the idea that you shouldn’t be selfish with your selfie. With just a few clicks, your mom, your aunt, or that girl you have a crush on can set your Shelfie as their Gmail theme so they can enjoy checking, reading, and writing emails while seeing your friendly face in the background,” notes the official blogpost at Gmail Blog.

Complete with a faux graph relating the trend of taking selfies with the introduction of Gmail’s customizing feature and the number of pirates, the prank may not be as fun as the Pokémon challenge but still it is a creative use of a trending topic to grab some attention. 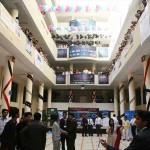