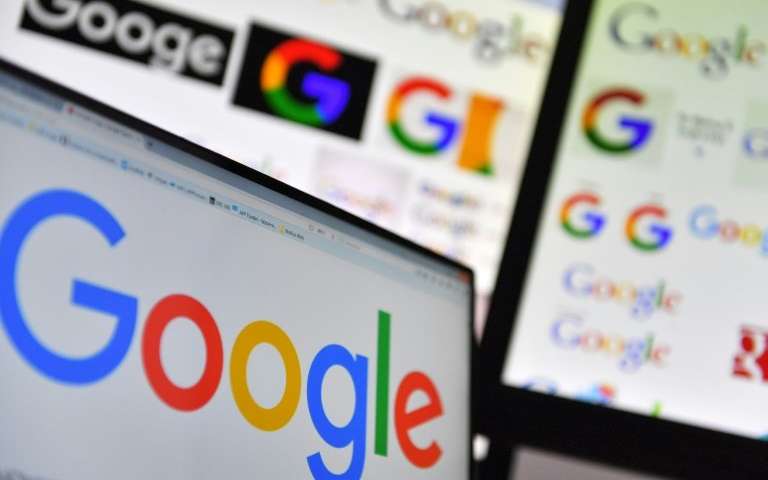 Google has launched a new video-based question and answers app called Cameos. The app lets people answer questions about themselves and share them directly on the Google platform. The app is now available on the app store both for iOS users.

The app is meant for celebrities and other public figures who mostly appear in Google searches. With the Cameos app, they can address questions of fans and record answers in their own voice. These answer videos will then appear at the top of relevant search results. The concept of the app is similar to a Reddit-style AMA (Ask Me Anything) session, but celebrities can choose to record voice and video answers whenever they want.

The feature is an extension of the company’s “Posts on Google” platform which gives some people and organizations the ability to post directly to Google’s search result pages. The new Cameos app is focused specifically on video posts. According to the App Store description:

“Record video answers to the most asked questions on Google and then post them right to Google. Now, when people search for you, they’ll get answers directly from you.”

The app also allows celebrities using Cameos to see the top questions the people search for and then pick to answer them. Their answers, recorded with their camera, will be published directly to Google search and in the Google app.

Last month, Instagram has also launched a similar type of service where the recipient can then select the questions they want to respond to, and post their replies publicly to their Instagram Story. The feature has grown popular and now dominate the user’s Instagram stories feed.