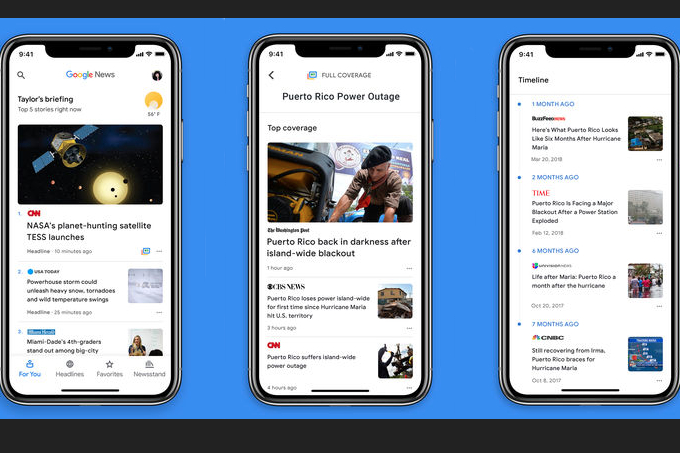 Google Play NewsStand was used as a resource to get news around the world. The news would be of every category, even the news which doesn’t interest the user. Whereas with this new Google news app, the artificial intelligence of Google shows you the news you want to see, which you usually search for on Google.

According to Google, the Google News app now “uses a new set of AI techniques to take a constant flow of information as it hits the web, analyze it in real time and organize it into storylines.” Artificial intelligence(AI) gives the app an ability to process and sort the news from all over the internet and make it easier for end users to understand.

When you open the new Google News app, you’ll be greeted with a personal briefing of five stories Google thinks you should know about. The more you use the app, the smarter it will get with time, as a set of controls within the app allow you to decide if you want to see more or less of any individual topic.

If you see a news you are interested in learning more about, you can tap on the “Full Coverage” button which includes news stories, videos, tweets, FAQs, and more related to that news.

Once you’ve seen everything there is to see in your briefing, you can tap on the Headlines button at the bottom of the app to see the rest of the biggest headlines from around the internet at the moment.

However, if you want to follow any specific sources, you can tap on the Newsstand button and follow or even subscribe to all your favorite magazines and newspapers. Google News app also gives you an option to pay for publications like The Washington Post or The New Yorker.

Have you downloaded the latest Google News App? Let us know in the comments below. 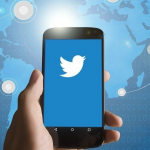