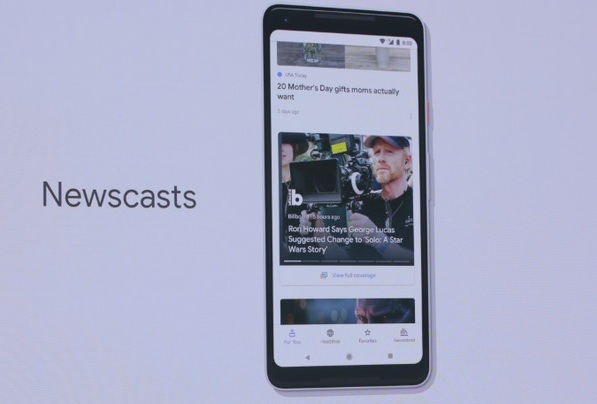 Google has announced sweeping changes to its News offering, as it continues announcing big revelations at this year’s Google IO conference in California, US.

The company has long offered a specialist ‘News’ service that aggregates stories from around the rest of the web. But the internet has become a much more difficult place for the news, after a run of stories that have undermined trust in platforms and publishers.

Now the site claims that its newly redesigned Google News offering will make it far easier to keep up with the news and avoid false or misleading reports.

See Also: Google will now use AI to manage battery life of your phone in Android P

The reimagined Google News uses a new set of AI techniques to take a constant flow of information as it hits the web, analyze it in real time and organize it into storylines,” wrote Google News boss Trystan Upstill in a blog post. “This approach means Google News understands the people, places, and things involved in a story as it evolves, and connects how they relate to one another.

As well as the features of reading, Google claims the new app and service will allow people to find and support the websites and news publishers they want to read. As well as being able to follow specific publications, it will also be easy to subscribe to specific publishers.

The new version of Google News replaces Google Play New stand on mobile and desktop and the Google News & Weather mobile app, too. It will start rolling out straight away and will soon roll out to everyone around the world, on iOS and Android, very soon. 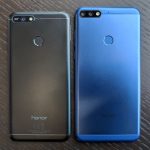