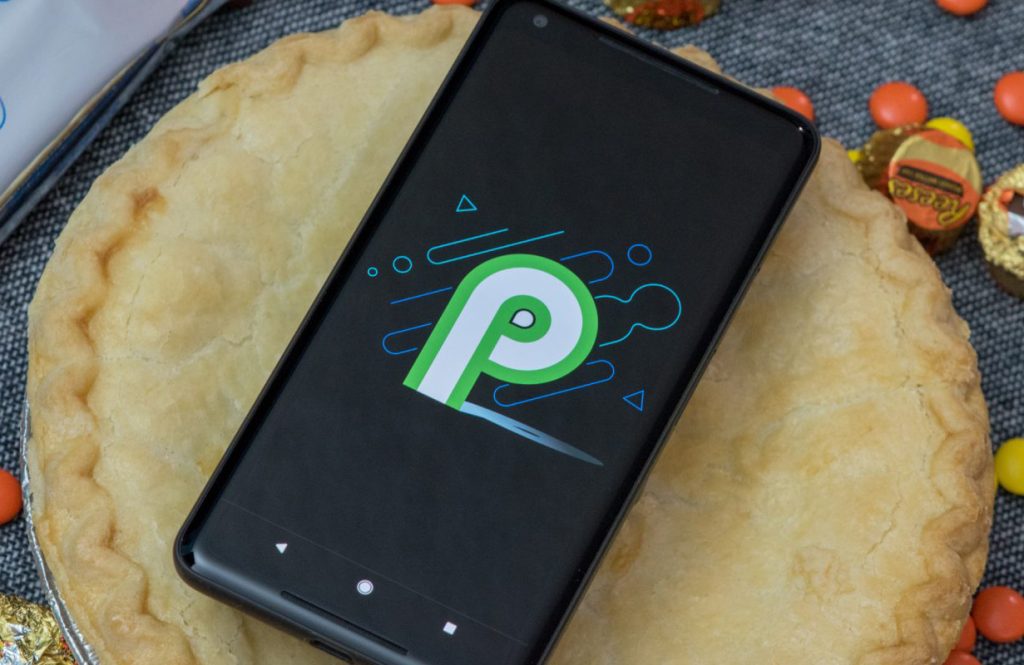 Google IO is being held in California, USA and the company just announced the latest update to its globetrotting Android platform, the new version of Android which is the 9.0 version, also known as P, Google still kept the name in suspense. The company has introduced a lot of the new features that it showed today in the beta version of Android 9.0.

TechJuice has compiled a report on all of the new Android 9.0 P features in a convenient list for your viewing pleasure below:

A new home indicator and navigate with swipes

As there has a lot of trend in the mobile market about the upcoming Android phones such as Android One or Google Pixel 3 will have a new home bar indicator at the bottom such as on the iPhone X, but a bit shorter, Google has added the support for software. The recent app button duties are taken over by a swipe-up gesture such as swiping on the elliptical indicator serves as a scroller although there is still a back key on the new nav bar.

This is a feature that has been on Android overlays for ages but now Google is implementing it on a system level means it is likely to really bring battery life improvements. With this feature, Android will prevent apps from going rogue on power draw as well as Google cited a 30% reduction in CPU wake lock, which is arguably the biggest drag on battery life.

We know battery life matters. #AndroidP's adaptive battery prioritizes your power for the apps you use and care about the most. #io18 pic.twitter.com/JKEJRWCUiJ

Now the annoying auto-rotates can now be a thing of the past because rotating the screen can be manual as well now, an indicator appears at the navigation bar to tap on.

With the introduction of Slice feature, you can now pop a part of an app right when you need it most. Slices can do that, which alternatively gives you an even deeper look into your favorite apps. The example given was with ride-sharing service “Lyft”. Search for “Lyft” and a Slice will appear which gives you the price and time for a trip to work, and you can even tap on it to finalize the booking. 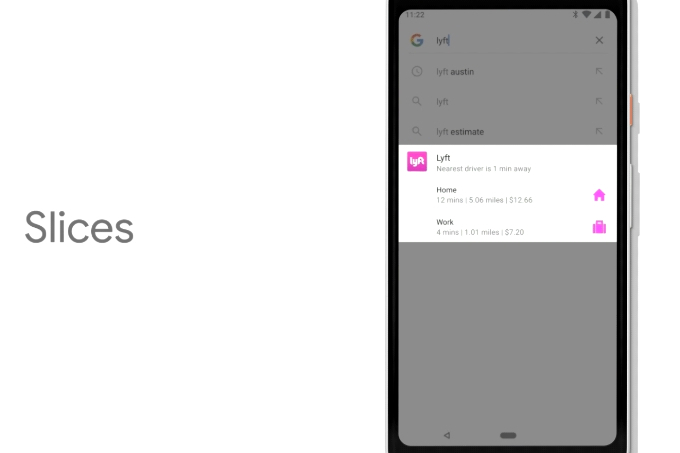 Google also introduced a “Digital Wellbeing” project on Android P. The project consists of Dashboard that shows you how you use your device, like time spent in apps, the phone unlocks, or notifications that demanded your attention, so you know where to cut. There is also an App Timer option which sets a timer for app usage. And there is also a discoloring icon which tells that your limit is exhausted.

With this latest feature of Android known as “App Actions”. The Android OS predicts what you’ll do next, or do most often, and loads those apps for instant access in the background beforehand. Huawei has been doing this on its AI phones for a quite a while now. For example, when you connect your earphones to your smartphone, the system will automatically open Google Play Music playlist. Although it doesn’t work in third-party apps just yet, it seems amazing.

#AndroidP has AI at its core. With features like app actions, your device suggests what to do next. #io18 pic.twitter.com/gqde9VLdqu 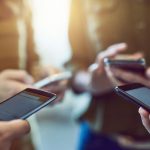