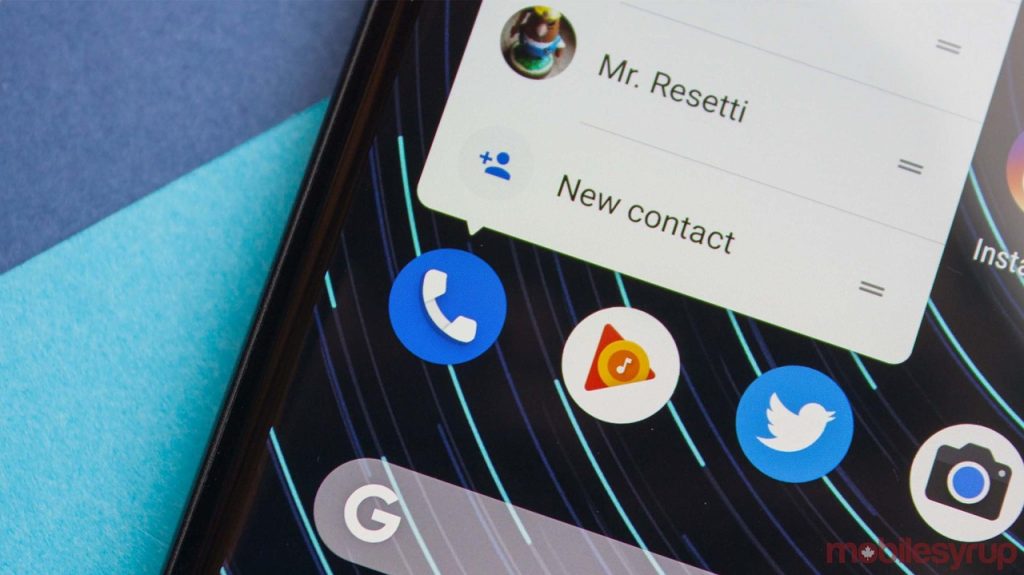 A teardown of the latest Google Phone App version 59 (performed by XDA-Developers) has revealed that Google might include a new feature that will allow the app to automatically record incoming calls from unknown numbers.

A disclaimer in the source code of the app reads, “You or the other person in your call might be somewhere that requires everyone to consent to being recorded. Everyone will be notified ahead of time that the call is being recorded. It’s up to you to follow laws about recording conversations. Recordings are stored only on your phone.”

The recording will work by informing both parties through a voice message stating that the call is being recorded and then proceed to record the call without the need to manually enable call recording. The call recording feature has already been introduced in the app that only works with Pixel devices and select Nokia and Xiaomi phones as of now and it has to be manually turned on.

It must be noted that just because the feature has been found in the source code, it is not necessary that the feature will actually be introduced by Google anytime soon. Google itself has also not acknowledged the presence of such a feature. 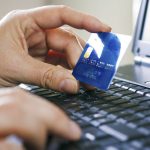 Customs duties, taxes over Rs. 1 million to be paid online from January 15, 2021