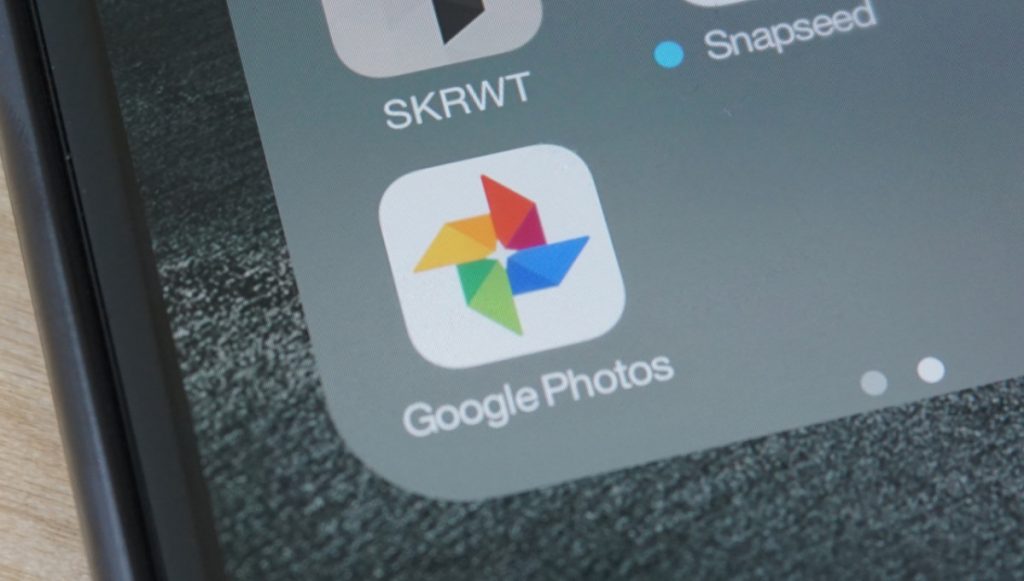 The search giant Google is now making it much easier to look for specific images with the text through its Photos app. Over the years, the tech giant released various object recognition features powered by Google Lens for its backup application, so it doesn’t end up a photo dump where you can’t find anything anymore. Now, the tech giant has started rolling out the ability to search for images in Photos through the text found in them, as the company posted in a recent tweet.

Interestingly, the new text search function, which is part of Google Lens’ image analyzing capabilities, can further be copied and pasted using Lens’ existing OCR (optical character recognition) functionality. According to 9to5Google, the feature is available now on some Android devices, although it does not appear to be active quite yet on iOS. You may already be able to search your photos for text using Google Photos on the web.

Notably, Google is positioning the Lens feature as a way to easily snag a confounding Wi-Fi password, but it can also be used to grab any portion of text from any photo or screenshot in your Google Photos library on a case-by-case basis. The more impressive feat, though, is the ability to search for any snippet of text without having to pick a photo first. That suggests Google is performing OCR on your entire photo collection automatically.

I also just discovered it does OCR on everything uploaded pic.twitter.com/IoPsdzz5sf

The feature definitely improves the search functionality of Google Photos, which can already be used to search for specific images by location, people, and date, among other options. Text search would typically be useful to find pictures of documents, but can also be used for things such as signboards, restaurant menus, and business cards.

It is worth mentioning here that text search on Google Photos works best with cleanly photographed text in clear fonts, but can be used for virtually any kind of text in images. Google Photos last month rolled out live video previews on the main timeline for Android users. 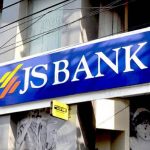