Google Photos rolling out ‘Smiles of 2017’, a look back at your selfies 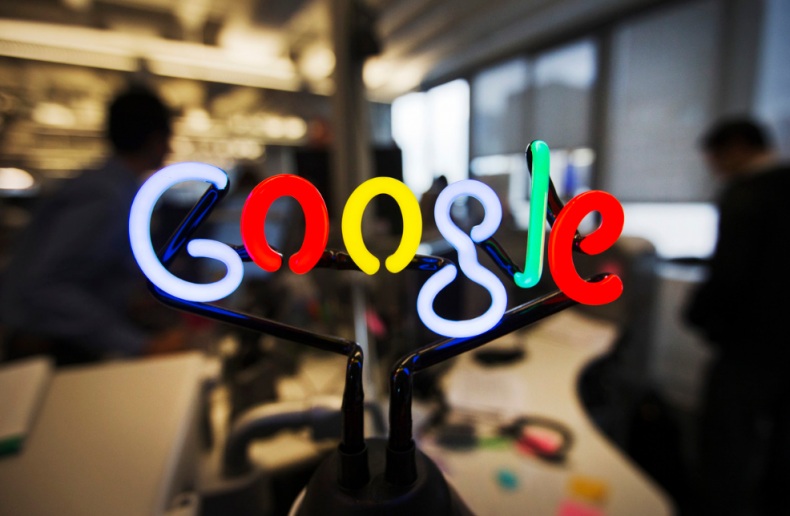 Google is not much popular in presenting your photos in a video demonstration, unlike Facebook which is quite popular in making videos of capturing almost all important eves of the year. However, as we are close enough to end the year 2017, Google Photos is celebrating with a new video titled “Smiles of 2017” in which the app automatically finds your selfies from the recently passed year and presents some of your favorite moments.

Google Photos is primarily known as a backup of your photos, that you store on Google drive online. However, other than the free cloud backups, a new feature has been introduced by the app which automatically creates collages and movies using the pictures captured by your smartphone.

Firstly reported on Android Police, the new clip appears to be popping up in the Assistant section of the Google Photos app. Afterwards, 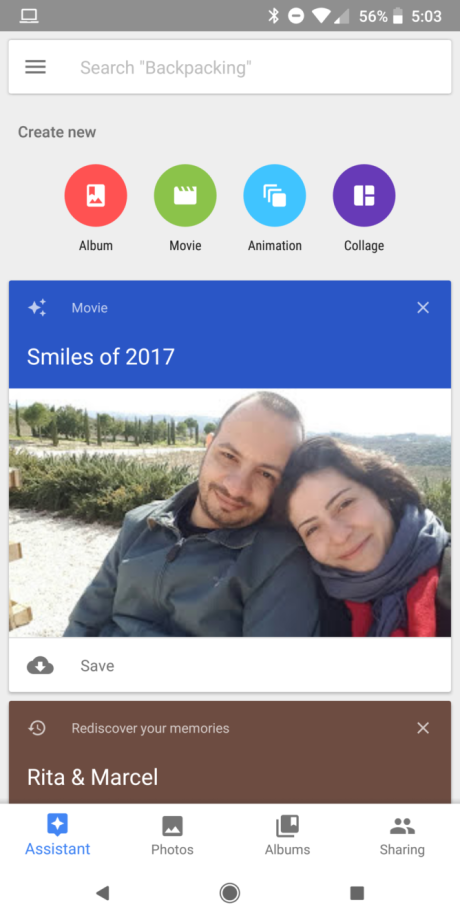 various sources reported that this seasonal film which is based on moments of the year 2017 is already rolling out to most of the users, globally. To confirm if you have received it, open the Google Photos app and tap the Assistant icon at the bottom of your screen.

As obvious, the ‘Smiles of 2017’ video combines a number of your backed up selected photos. It then adds an elevator song in the background and adds slow transitions between everything. The clip contains your memories in a length between 40 to 60 seconds.

Although most of the regions are yet to receive “Smiles of 2017” on their devices, yet it should be available more widely soon to those that meet the upload criteria to generate the video. The tech giant is applying new machine learning algorithms to its application. Using machine learning tools, Google Photos can suggest people with whom you might want to share photos in which they appear themselves. 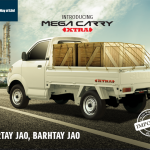