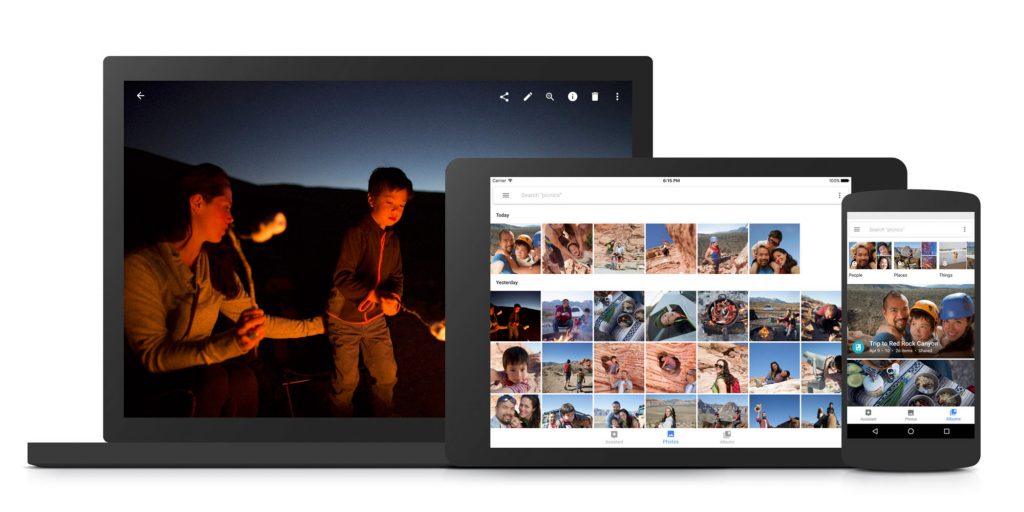 A couple of days ago at Google I/O, along with some other interesting announcements, the search giant unveiled a new technology by the name of Google lens and gave a sneak peek of some new features coming to its online Photos service. Let’s take a closer look at these features find out what’s interesting about them.

What is Google Lens?

Google Lens is the latest addition to an arsenal of AI enabled and context-aware applications from Google. Google Lens will work alongside Google Assistant and Google Photos to turn your phone camera into an artificially intelligent search tool. 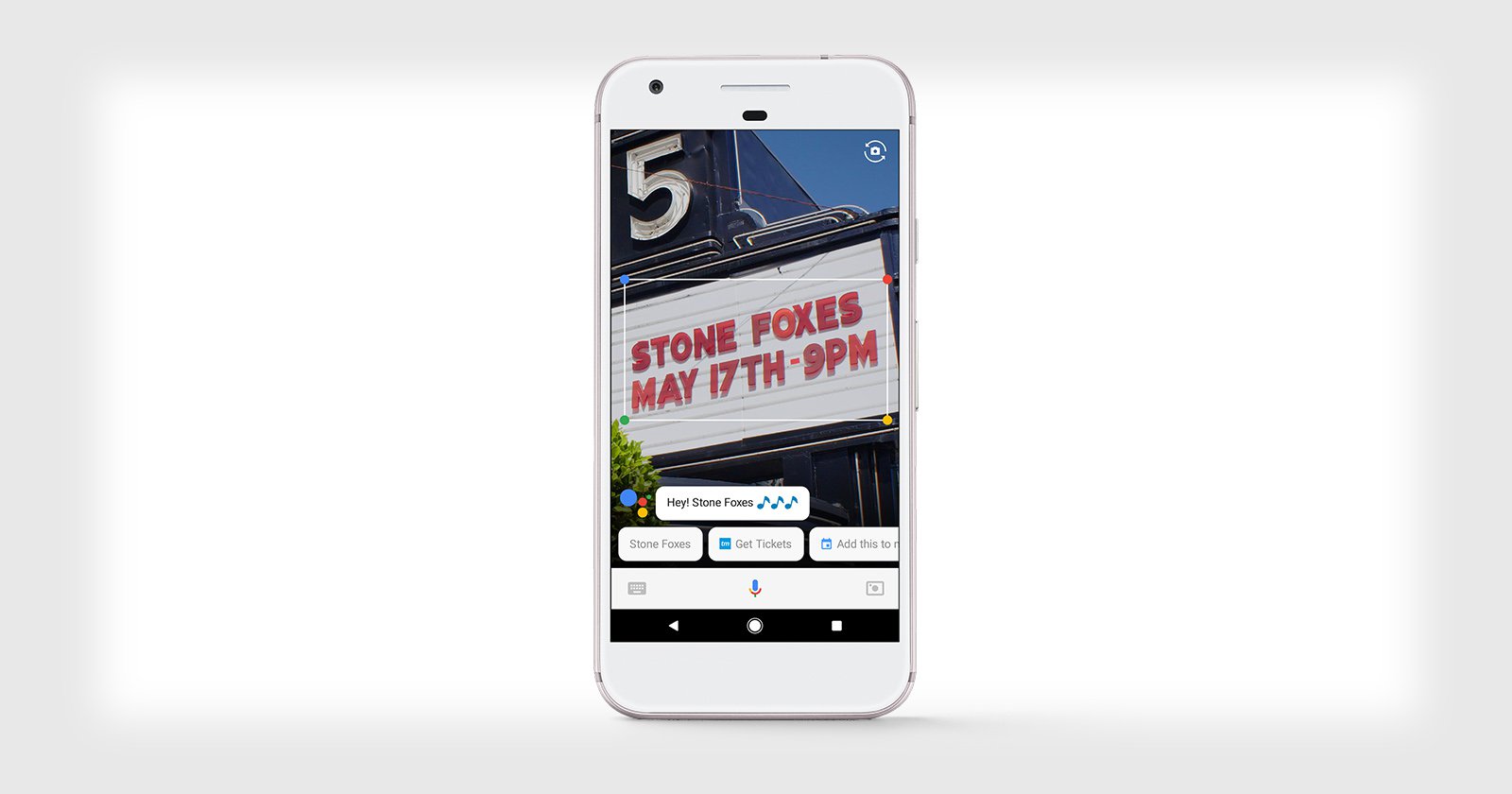 So what can it do? According to Google, it can do a lot! From identifying a simple flower in a picture to locating and copying text in an image, from scanning restaurants and pulling their reviews to saving contact information from a business card, it can do a lot of amazing things.

Here’s a quick video by Phandroid which shows off a few of its prominent features:

Along with the Google Lens, Google Photos is also picking up a handful of interesting sharing features. First and foremost of those is suggested sharing. It works exactly like it sounds. Using machine learning, Google Photos will suggest people with whom you might want to share photos in which they appear themselves. Once the photos have been shared, they will be able to view, share or add those photos in their own albums and libraries.

In addition to suggested sharing, Google is also bringing shared libraries to Photos. All the photos added to shared libraries will immediately be visible to everyone who is part of that library. Sharing libraries can be customized to photos of a certain date, album or even a specific person.

The last, and probably the most unusual, feature is called Photo Books. With this feature, Google is aiming to bring back the appeal of classical photo sharing methods. Google’s Photo Book creator will give users the option to get their images printed and delivered in the form of either a soft or hard-cover book. A soft-cover Photo Book will cost users $10, while for 10 more dollars, users can get a hard-cover copy of their favorite pictures. 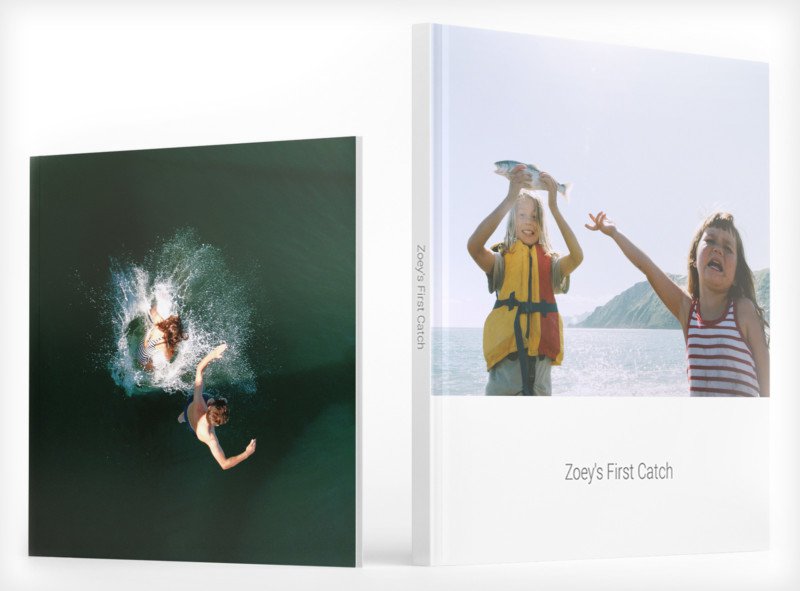 Availability of these features

Google Lens, suggested sharing, and shared libraries are expected to roll out to users all around the world in the coming weeks. Google Photo Books, however, are currently only available to those living in the United States. Google did reveal that it planned to launch this service in more countries but no time frame was given at the moment. 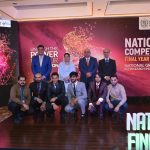