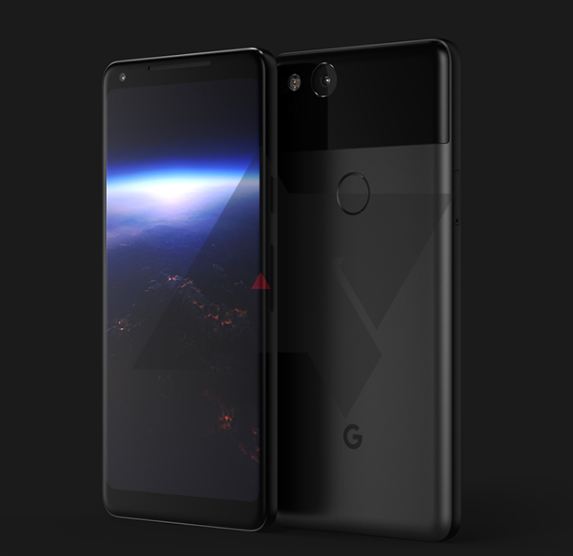 Google is gearing up to launch two of its new flagships named as Pixel 2 XL and Google Pixel 2. And as the launch date of these flagships is drawing near, rumors and speculations regarding the specifications and design have also increased. According to a recent leak, Google 2 XL will ship with a 5.99-inch bezel-less display. On the contrary, Pixel 2 will feature a 4.97-inch display screen with large bezels.

Moreover, the leak also suggests that these two upcoming Google flagships will not feature audio jack. Both the flagships will sport squeezable frame like HTC U11— meaning they will be easier to hold. Furthermore, Google Pixel 2 XL and Pixel 2 is expected to pack dual front-facing speakers.

It is also expected that the phones would be running on Android Oreo and might also come with Qualcomm Snapdragon 836 chipset. It is rumored that both these smartphones will be released on October 5. However, no exact date and time have been confirmed by the company itself. 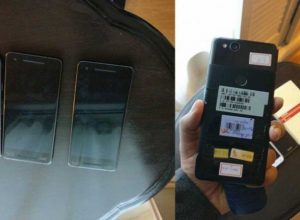