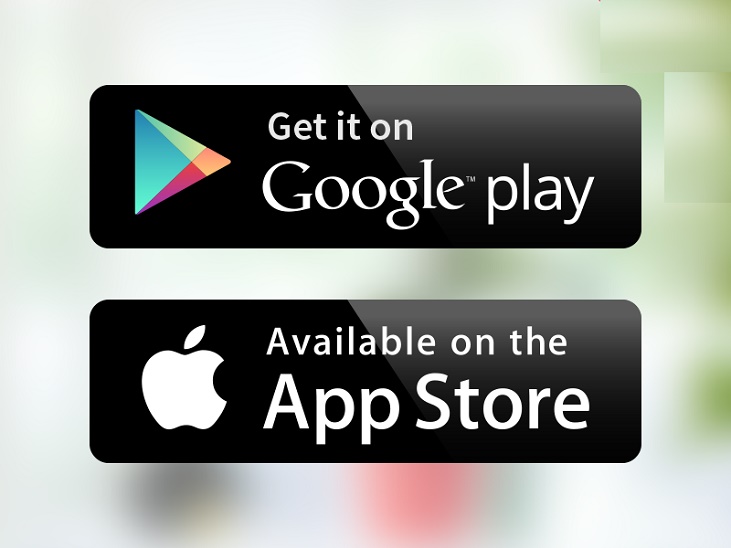 Google Play Store has grown much faster than Apple App Store in year 2014 both in terms of application published and developers creating apps for the platform. Google Play’s developer community has been growing for the past three years but for the first time Google has out run Apple in the number of apps published in year 2014.

appFigures published the charts in the recent report in which the comparison has been made between Google Play Store, iOS App Store and Amazon Appstore for the years from 2010 to 2014. According to the report, Google published 1.43 million apps as compared to Apple only published 1.21 million apps while Amazon was far behind with only 293,000 apps. Google managed to surpass Apple in “Total Number of Apps By App Store” in 2014 by a significant margin. 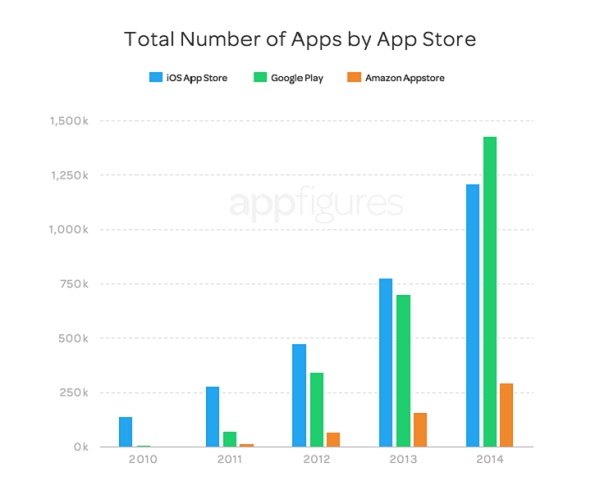 Google also managed to secure 100k more developers than Apple in year 2014 and beat the later platform for the third year in a row. Google Play’s developer community consists of 400k developers while Apple has 300k developers and Amazon is still behind with 50k developers only. 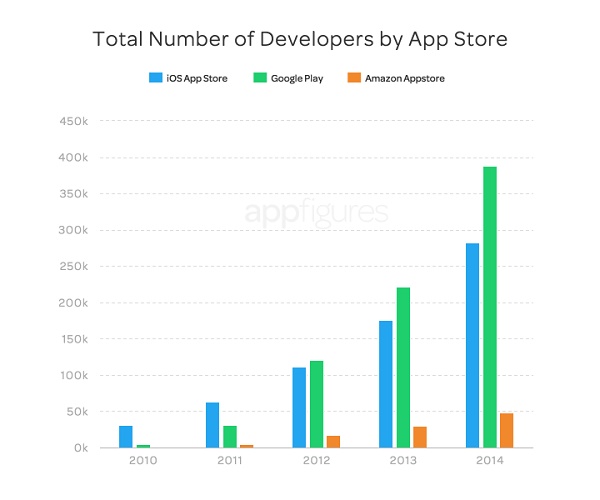 Additionally, the report also shed light at the fastest growing categories in each app store. The popular category for Google was Games and Photography apps while for Apple was Business and Food & Drink categories. The details can be viewed here.

The report clearly indicates the increase in popularity of Android platform as compared to iOS globally which, in turn, results in larger developer base. It might be because of the fact that Apple has a very strict app approval process while Google is more lenient up front in approvals and the problems & violations generally taken care of after the release. 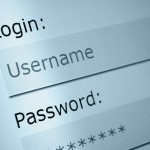 Managing Passwords Is Not Painful Anymore Because of Dashlane