1% of total Android devices are now on Android Oreo 8.0 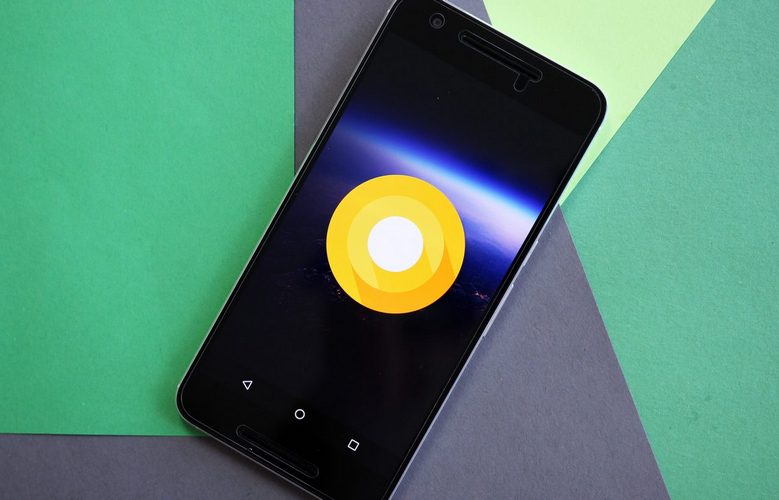 Android’s latest version, Oreo, is now installed in over 1% of the total Android device count worldwide. Oreo came out in August and was initially exclusive to Google devices whereas the Sony Xperia XZ1 was the first device to come with Oreo pre-installed.

According to a recent report by Google, the current leader is the Android Nougat 7.0 and 7.1, which recently overtook Android Marshmallow. Both Operating Systems have 28.5% and 28.1% of the total share, well above Android Lollipop’s 24.6%.

Even though Oreo pushed through more than 0.4% of the total share relative to last month. It is yet to be released to the latest lines of the Samsung Galaxy S series, the S8 and its predecessor, the S7. Massive increases in the current figure are expected once the software is dispatched by Samsung.

News has been coming in that Samsung has started developing the software patches that will enable the S7 and S7 edge (along with a few other models such as the Galaxy A5) to upgrade to Oreo. It is a well-known fact that Samsung is slow in delivering new updates but it’s also widely accepted that their patches are relatively more stable than those released by other manufacturers.

The situation has been disappointing for many Samsung users since the firm is about to launch the successor to the S8 later this month without bothering to bring their current customers up to date with other models. Considering the recent #BatteryGate scandal suffered by Apple, is this a discreet upgrade hoax by Samsung? Is the holding back of features and performance meant at encouraging an upgrade? 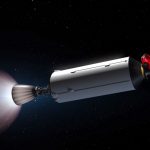