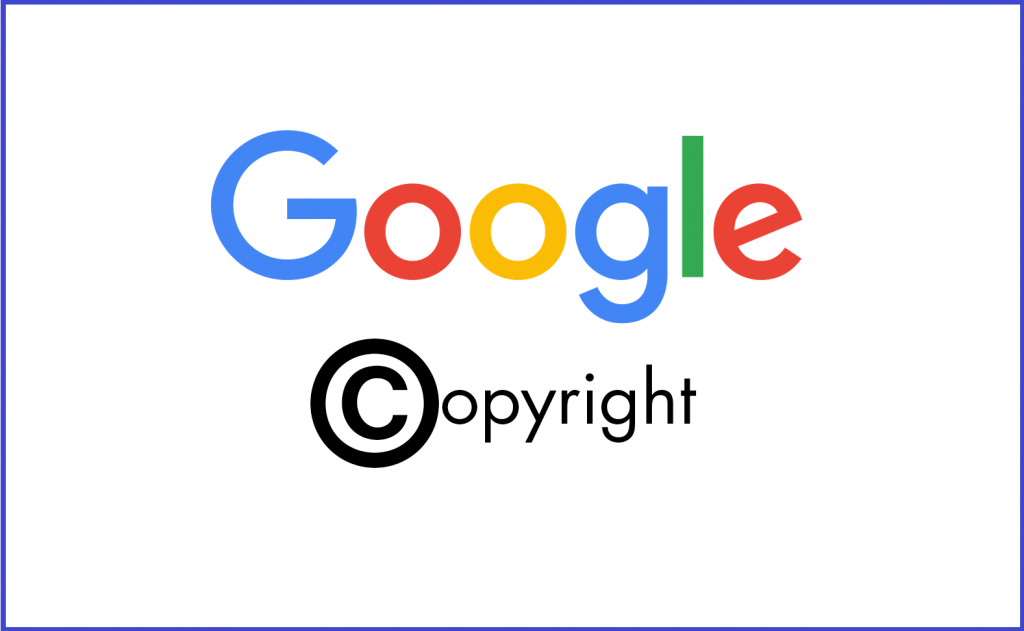 Google has removed more than 914 million URLs that invaded copyrights during 2016.

Google has recently released its “Transparency Report”. The report consists of Governments’ request to remove data, requests for information about users, requests by copyright owners and European privacy requests.

Google regularly receives requests to remove any content that violates copyrights. This report is based on the requests to remove the URLs of such websites from Google’s “Search Results”. From 2011 till now, Google has removed more than 2 billion URLS. During 2016, about 352,000 websites were affected and Google removed 914 million URLs that infringed copyrights. Google states,

“Our goal is to help everyone understand the impact that copyright has on available content through transparency. We push back on these requests when they fail to include the necessary information or we suspect they are fraudulent.”

Google follows a certain process to ensure transparency. Once someone makes a request to take down certain URL based on copyrights violation, Google does not simply take it down. A team first carefully reviews that. If the request is valid, the team remove it and notifies the administrator of the affected site. The administrator also gets an option to file a counter notification. Google claims that it does not act as a mediator. If the administrator thinks that he/she has not violated anything then they can file a lawsuit.

Copyright ownership gives exclusive rights to the owner to use the work. Whenever someone creates something original, he/she owns the copyright. Many types of work are eligible for copyrights like audiovisual work, sound recording, written work, video games, dramatic works etc. People can use the work of others by properly giving credits of the work so that they are not infringing any copyrights.

In order to file a complaint with Google, follow these steps 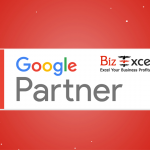