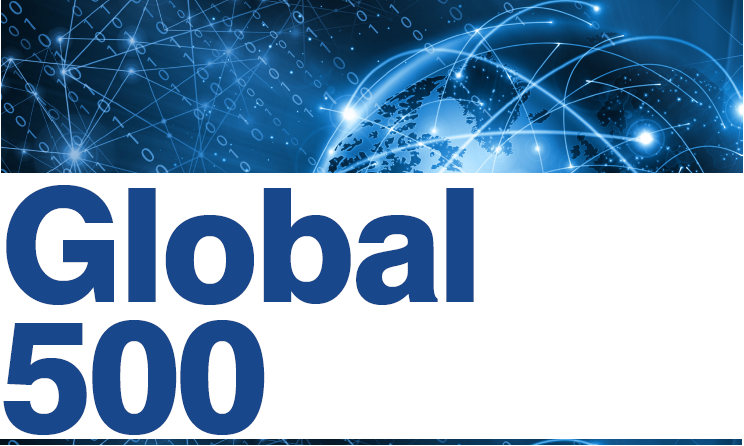 Google has replaced Apple as the World’s most valuable brand in 2017, hence ending Apple’s 5-year reign. 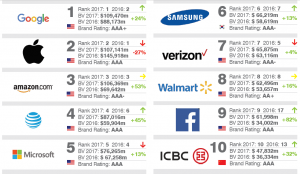 Brand Finance, an independent branded business valuation and consultancy firm, has released “Global 500 2017” list. According to the report, the valuation of Google rose to 24 percent from 2016. The new brand value (BV) is $109.5 billion. Apple’s BV fell from $145.9 billion to about $107 billion. Brand Value is the product of Brand Strength Index (BSI), Brand Royalty Rate and Brand revenues. The report reads,

“Google remains largely unchallenged in its core search business, which is the mainstay of its advertising income. Ad revenues were up 20% in 2016, despite a fall in cost per click, as ad budgets are increasingly directed online. Desktop advertising remains far more lucrative than mobile, despite its prematurely diagnosed decline.

Increasing revenues are not the only explanation for Google’s success however. Its brand strength score is up by two points indicating improving underlying brand equity.” 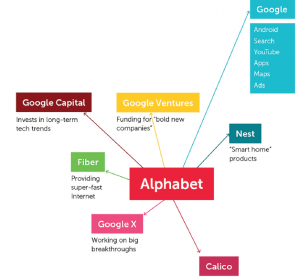 Apple was world’s most valuable brand for the last five years because of its innovative products, user-friendly interface and knowledgeable staff, which made many users loyal to the brand. Apple has recently reported a record quarterly revenue through iPhone sales. But Apple has failed to maintain its technological advantage and has disillusioned its users. The report states,

“Put simply, Apple has over-exploited the goodwill of its customers, it has failed to generate significant revenues from newer products such as the Apple Watch and cannot demonstrate that genuinely innovative technologies desired by consumers are in the pipeline. Its brand has lost its luster and must now compete on an increasingly level playing field not just with traditional rival Samsung, but a slew of Chinese brands such as Huawei and OnePlus in the smartphone market, Apple’s key source of profitability.”

Amazon grabbed the third spot with a growth of 53 percent from last year. The firm is growing rapidly and reshaping the retail experience.

AT&T, Microsoft, Samsung, Verizon and Walmart are on 4, 5, 6, 7 and 8 positions respectively. Facebook, on 9th spot, has shown significant growth of 82 percent in its BV with 1.86 billion active users. 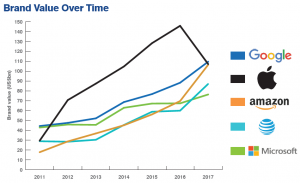