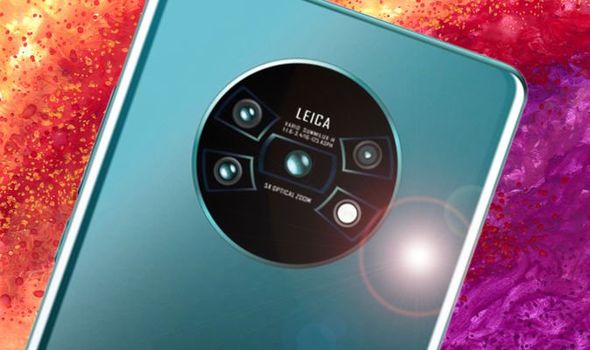 Google, the US-based tech giant, told the media that the upcoming smartphone from Huawei won’t ship with official applications and services as offered by Google. Google stated that the ban from the US had barred the US-based companies from doing business with Huawei. The Mate 30 smartphone from Huawei “cannot be sold with licensed Googled apps and services,” a story from Reuters mentioned on the subject matter.

The future of Chinese company remains uncertain as the US government had earlier inflicted a ban on Huawei, barring the US-based companies from doing business dealing with it. The ban saw the major companies pulling out of their business partnerships with Huawei. The ban from the US on Huawei was later temporarily lifted by the authorities for 3 months. A second temporary lift of 3-months was also announced this month.

Also read, How Huawei business ban by Google will impact its smartphone users

While citing the reasons for Mate 30, Google told that the temporary lifting of ban only relieved the existing products and services of Huawei. The future products and services from Huawei still came under the umbrella of US ban. This scoop of information also means that all of the upcoming products of Huawei might not pack the official applications from Google. The Huawei Mate 30 smartphone and other similar applications would still be powered with Google’s Android operating system as this OS is primarily open source. 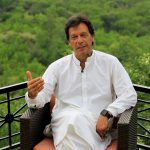 PM Khan asks Board of Investment to simplify laws for businesses